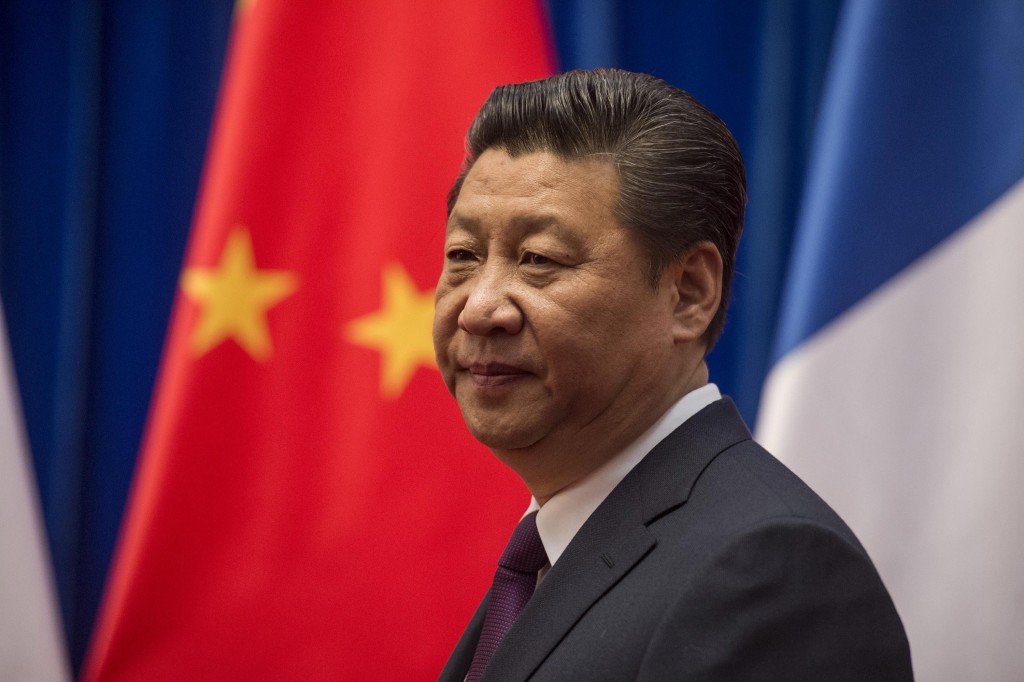 Chinese President Xi Jinping, at the Great Hall of the People in Beijing. (EPA/Fred Dufour)

A Chinese journalist disappeared March 15 and was later confirmed to be detained by the police March 18.

Jia Jia, a Beijing-based freelance journalist and columnist at the website Tencent Online, was on the phone with his wife around 8 p.m, waiting to board his flight. However, when she called 15 minutes later, he was unreachable, according to the Committee to Protect Journalists. He was incommunicado until his lawyer confirmed Jia Jia had been detained by authorities, according to The New York Times.

Before he disappeared, Jia had told friends he believed the police were looking for him in relation to an open letter that went viral calling for the resignation of President Xi Jinping, according to CPJ.

“Comrade Xi Jinping, we have no choice but to point out that, precisely due to your gathering of all power into your own hands and making decisions directly, we are now facing unprecedented problems and crises in all political, economic, ideological, and cultural spheres,” the letter said, according to a translation by China Digital Times, a website run by the University of California at Berkeley.

“It seems it’s no longer enough for Chinese authorities to erase all trace of criticism — it now seems bent on erasing all trace of its critics, too,” Sophie Richardson, China director for Human Rights Watch, said according to the Times.