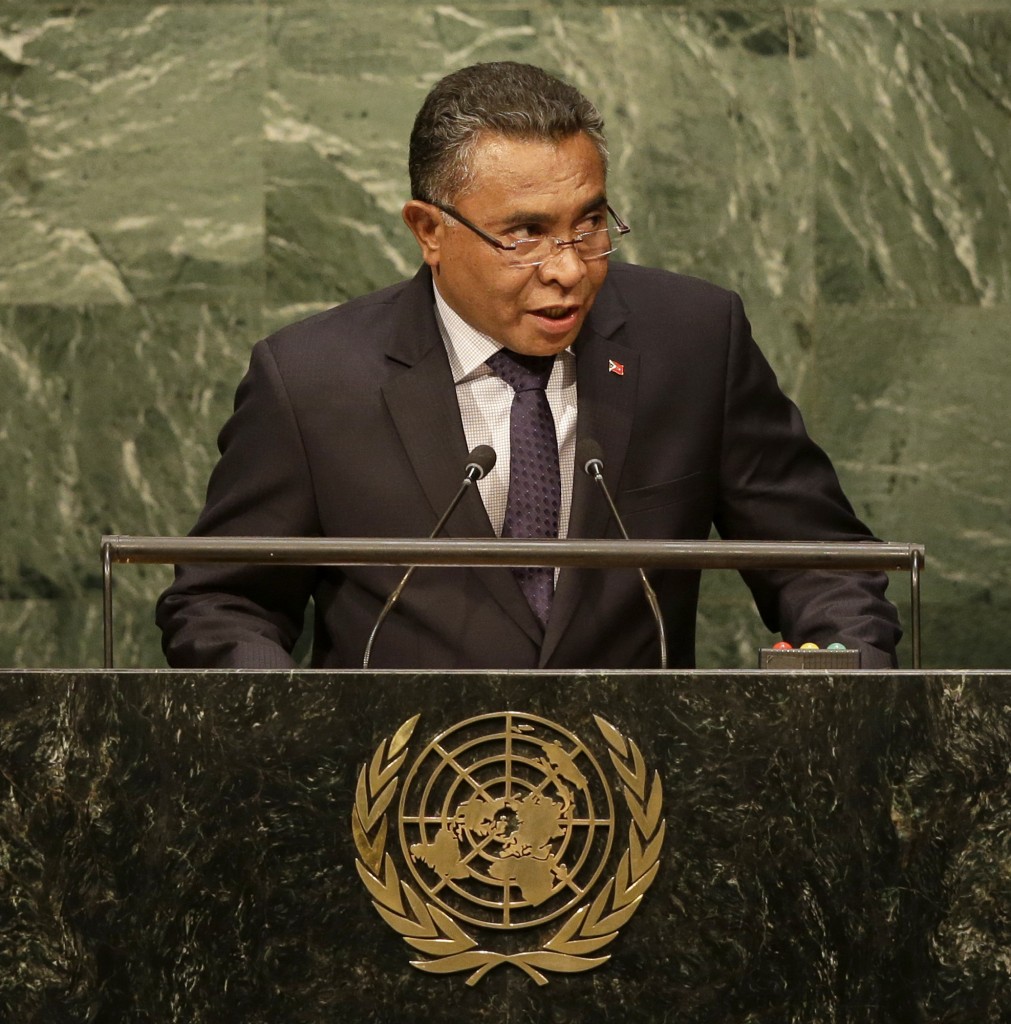 The prime minister of East Timor has filed a criminal defamation suit against a newspaper reporter who wrote an article about potential bid-rigging in a government contract.

Prime Minister Rui Maria de Araujo filed a criminal defamation complaint in January against freelance journalist Raimundos Oki over a November article in the Timor Post alleging misconduct during a government computer purchase at the Ministry of Finance, according to the Committee to Protect Journalists. Oki faces up to three years in prison if he is convicted.

The Timor Post published a response from Prime Minister Araujo on Nov. 17, and then published a clarification to Oki’s report the following day, according to a statement from the Southeast Asian Press Alliance.

Oki received the complaint on Jan. 22. He has been summoned twice for questioning by public prosecutors, but both meetings were abruptly cancelled for unknown reasons. He has also received anonymous threats over phone. The prosecutor’s investigations were still in progress and the state has not yet determined whether it will file formal charges, according to CPJ.

East Timor’s penal code states that defamation for false accusations is a crime punishable by a maximum of three years in prison. However, East Timor’s press law also protects the right for journalists to work freely and without interference, according to the International Federation of Journalists.

Oki has previously faced criminal defamation charges. In 2013, he stood trial for defamation connected to an article he wrote for Jornal Independente about the a prosecutor's handling of a homicide case. The judge ruled there was not sufficient evidence to convict on criminal defamation charges, but ordered Oki to pay $150 to the plaintiff for causing "psychological disturbance", according to the Southeast Asian Press Alliance.