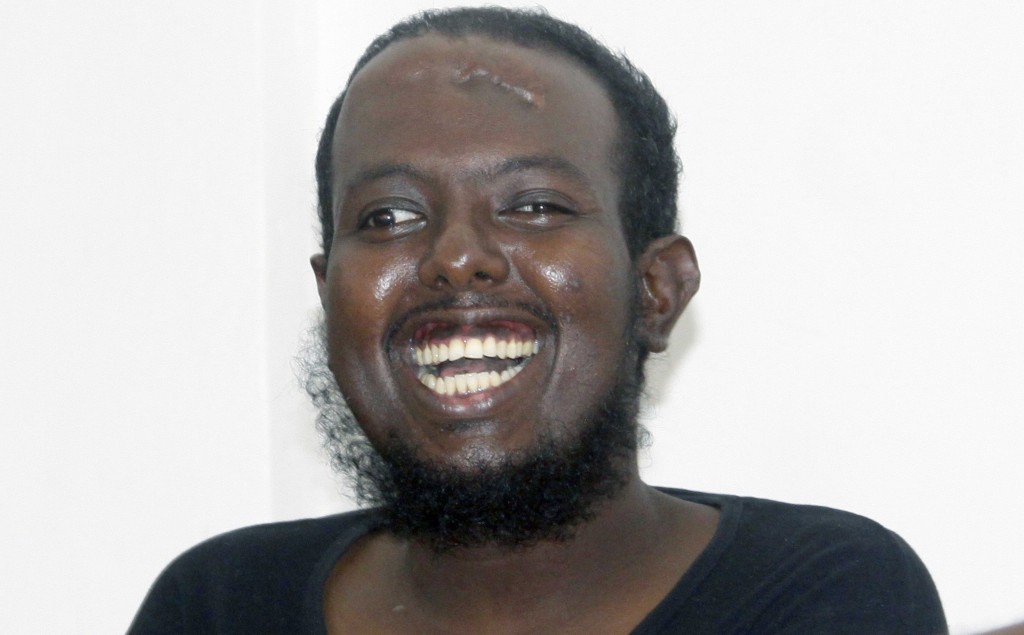 A Somali military court has sentenced a former journalist turned media officer for a radical Islamist militant group to death for his role in the deaths of at least five Somali journalists.

Hassan Hanafi, 30, a popular former radio journalist in Mogadishu, was sentenced March 3 to be killed by firing squad for helping kill reporters who criticized the al-Shabab militant group, according to Reuters and other news outlets. The reporters were killed between 2007 and 2011, according to the BBC. Hanafi was arrested in Kenya in 2014 and was later extradited to Somalia.

At least 51 journalists and media workers have been killed in Somalia since 2007, according to the Committee to Protect Journalists, making it one of the world's most dangerous places to be a reporter. The country has been beset by fighting among warlords, clans and Islamist groups since former dictator Siad Barre was ousted in 1991.

Hanafi established himself as a reporter in 2003 when he joined the radio station Quran FM in Mogadishu, according to the BBC. He became an online journalist in 2006 before joining al-Shabab and appearing on its propaganda station Radio Andalus.

While working for Shabab, Hanafi would call up fellow journalists and threaten them if they did not join the Islamist group. Hanafi established a method for killing journalists. He would invite the journalist to meet at his car. Some were killed on the spot by gunshots from close range and others had bombs planted on their vehicles, according to the BBC.

"Al-Shabab killed many journalists but personally I killed only one," Hanafi said after his sentence was announced, according to Reuters. "But I am indifferent if you kill me. You will see if killings will stop even after my death."