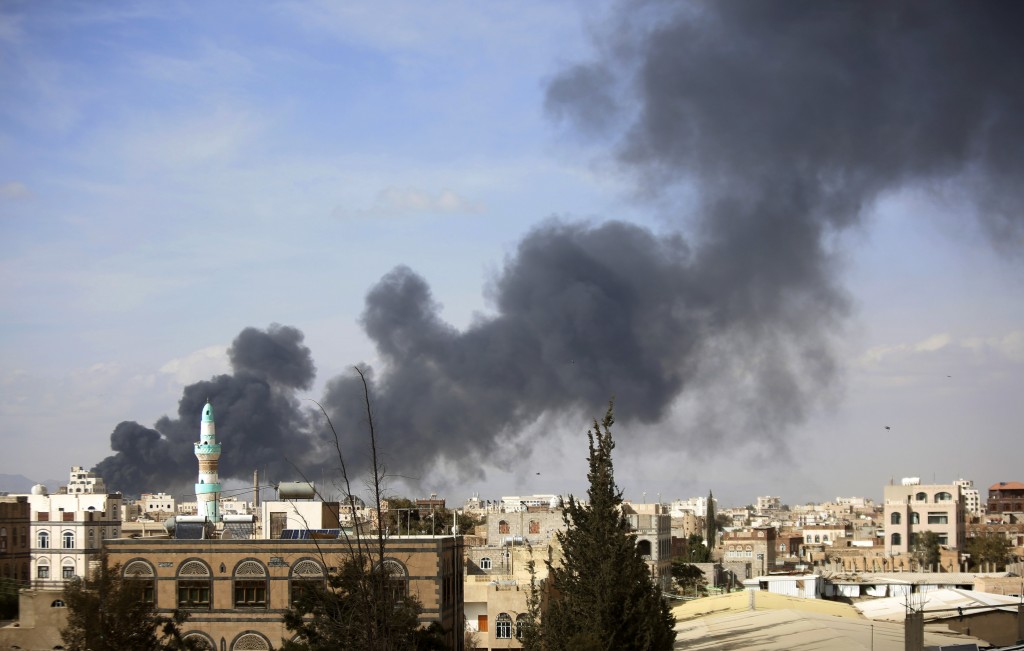 The conflict in Syria gets the headlines, but 2,000 miles south in Yemen a separate civil war has brought an already impoverished country to its knees. More than 80 percent of the country's population is in need of humanitarian aid - aid many can't get because of the fighting.

As Shia rebels backed by Iran have battled the country's Saudi Arabia-backed Sunni government, al-Qaida and the Islamic State have taken advantage of the chaos to expand their influence.

On this edition of Global Journalist, a look at the humanitarian and political crisis in Yemen and the threat posed by international extremist groups in the country.