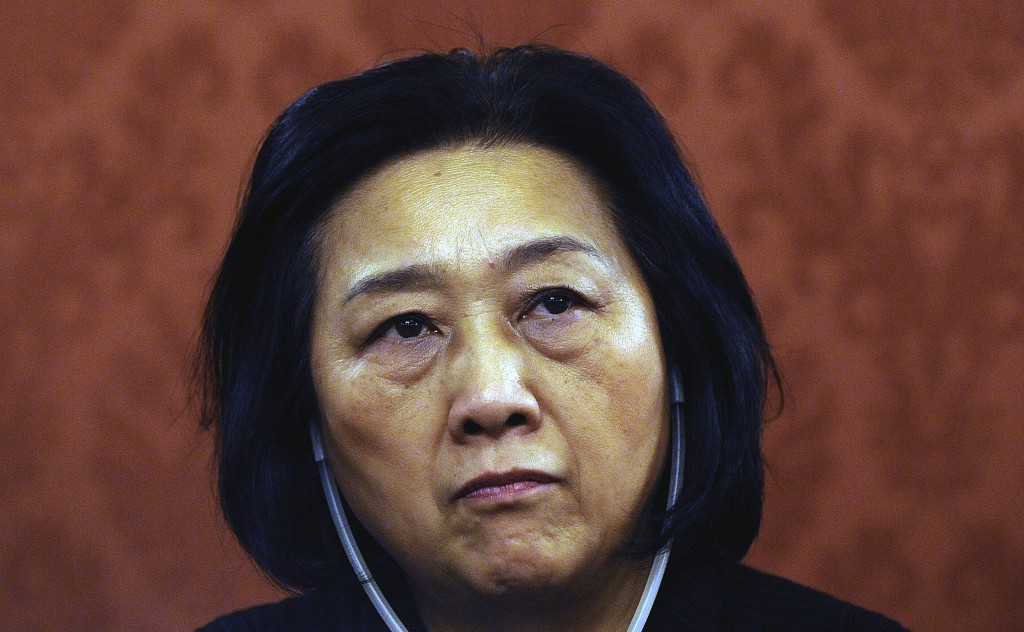 A veteran Chinese journalist who was released from jail in November has been denied permission to leave China for medical reasons despite previously suffering a heart attack.

Gao Yu, 71, has been effectively barred from leaving the country despite also having a potentially malignant growth on her lymph node and suffering from high blood pressure, the U.S.-backed Radio Free Asia reported Feb. 5, citing court documents and her lawyer Shang Baojun.

Gao was arrested in 2014 and sentenced to seven years in prison in April after exposing an internal Communist Party political document outlining a strategy to combat calls for greater democratic freedoms. She was released on medical grounds in November after pleading guilty to "leaking state secrets."

Gao Yu' s health is getting worse, she applied for treatment in Germany.Chinese government didn't give her a reply. pic.twitter.com/RJzuFA4Q7z

Since then Chinese authorities have failed to make good on promises to pay Gao's medical bills and retirement pension and denied multiple requests for an exit visa that would allow her to travel to Germany, Radio Free Asia reported, citing her lawyer.

In 1993, Yu was imprisoned on similar charges and released in 1999 on medical grounds, according to the Committee to Protect Journalists. At the time, she  reported on Chinese politics for Mirror Monthly, a Hong Kong magazine.

Before that, she had spent 15 months in jail after being arrested in the wake of the Tiananmen Square protests in 1989. Gao was then the deputy editor of a local newspaper that had supported the pro-democracy movement.

Her most recent arrest came after Chinese authorities alleged her of leaking “Document No. 9,” as the secret report is known, to U.S.-based Mirror Media Group. The document discusses ways for the Chinese leadership to respond to calls for reforms including the release of political prisoners, the separation of powers among branches of government and the promotion of Western-style press freedoms.