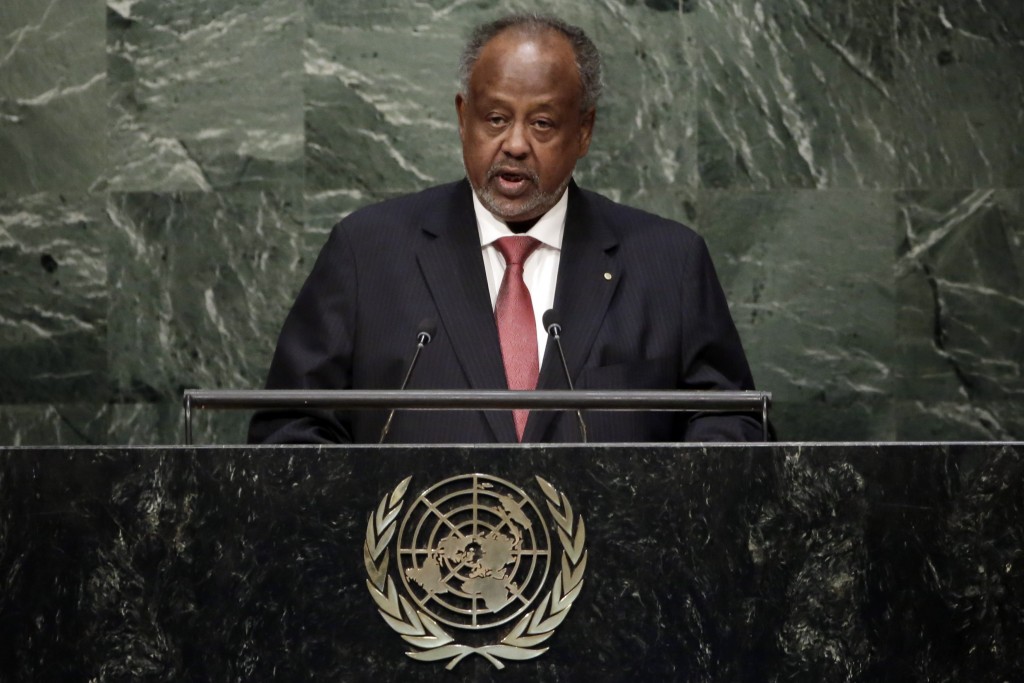 Security forces in the tiny east African nation of Djibouti have detained and released two local journalists as political tensions rise ahead of elections scheduled for April.

Mohamed Ibrahim Waïss, a 41-year-old reporter for the opposition news site La Voix de Djibouti, was arrested and detained from Jan. 11 to Jan. 17 in Djibouti city's Gabode prison where he was beaten by police, according to Alkarama, a human rights organization based in Geneva. He was also forced to give up his Facebook login information, which the police then used to publish insults towards the country's opposition from Waïss's account, Reporters Without Borders said. The detention is Waïss's fourth in the past five years, the Paris-based press freedom group reported.

On Jan. 14, Kadar Abdi Ibrahim, co-editor of the opposition party newspaper L'Aurore, was arrested after a recent edition of the newspaper published a photo showing a victim of an attack by security forces Dec. 21 that killed as many as 19 people gathered for a religious ceremony. Among the wounded were two leaders of the opposition Union pour le Salut National (USN).  Ibrahim was released Jan. 16 but continues to face charges, according to Reporters Without Borders.

Djibouti's President Ismaïl Omar Guelleh has said he will seek another six-year term in the April poll. Guelleh, who succeeded his uncle as president in 1999, amended the constitution in 2010 to allow him to seek two more terms in office, according to Bloomberg News.  A former French colony bordering Somalia, Ethiopia and Eritrea on the Gulf of Aden, Djibouti is home to both French and U.S. military bases. In November, China announced it was also planning a naval base in the country.

In its most recent human rights report on Djibouti, the U.S. State Department said Guelleh's government had undermined the population's "right to change or significantly influence their government" through tactics including suppressing the opposition, abusing critics and shutting down independent sources of information.