CBS's Bill Plante speaks on half century of news [program] 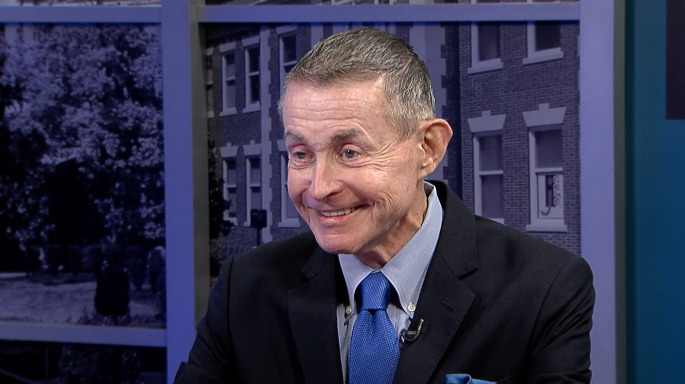 On this special edition of Global Journalist, CBS News' White House correspondent Bill Plante examines the changes to the news business and the biggest stories of his 52 year career.

Plante, a 2015 recipient of the Missouri Honor Medal and numerous other journalism awards, has covered every presidential campaign since 1968. He's also known for his coverage of the civil rights movement, the Vietnam War, and the 1986 Reagan-Gorbachev Reykjavik Summit.