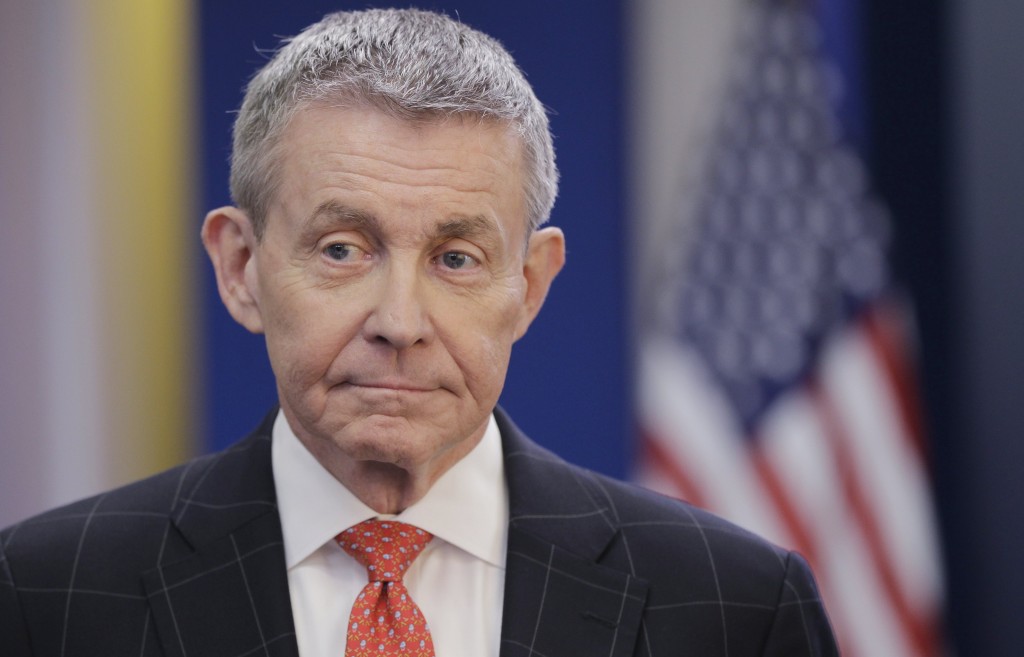 When CBS Evening News anchor Scott Pelley started covering the White House back in 1997, he was plenty nervous. "Not about the job or the president, but the man I would sit next to every day," said Pelley, in a 2015 broadcast. "Bill Plante had forgotten more about the beat than I would ever learn."

Indeed few if any reporters in Washington can match the experiences of Plante, who at 78 is still covering the White House for the network. Plante joined CBS in 1964, and covered the Vietnam War, the civil rights movement in the Deep South and the 1968 presidential campaigns of Richard Nixon and Hubert Humphrey.

He's covered every presidential campaign since, and has had the White House beat since 1981–with the exception of a three-year stint at the State Department from 1989-1992. Remarkably, he interviewed both Martin Luther King Jr. during the 1965 Selma to Montgomery civil rights march and President Obama on its 50th anniversary. In 2015, Plante was awarded a Missouri Honor Medal for distinguished service to journalism.

Plante's experience covering the presidency since the Reagan administration has given him unusual insight in how the relationship between the press and the White House has –and has not–changed.

"The goal of the White House then and now is to bypass the filter" of the press, he said in an October address in Columbia, Mo.

The relationship between the White House press corps and the presidency remains adversarial because a major function of White House correspondents is to find out facts that the administration would prefer were not disclosed. "We believe that we are not getting an accurate picture," said Plante. "The White House believes that its message isn't fairly presented."

Widespread use of social media during the Obama administration has allowed the current president new methods to work around Plante and his colleagues–a dynamic accelerated as new media outlets have grown at the expense of CBS and other legacy news organizations. The White House’s efforts to bypass reporters and communicate directly with the public has led to greater antagonism between the press and the administration it covers. The methods can include sending the president on entertainment-focused talk shows and circulating exclusive photos by the official White House photographer via Flickr and Instagram. The moves are a step towards "state-controlled news," said Plante.

The changes are undermining the press's traditional role in democracy, and Plante says he doesn't know the answer to this problem. However, he is hopeful that the next generation of journalists can find a solution. And one lesson he hopes to impart to young journalists is as true today as it was 52 years ago. "The greatest lesson I’ve learned throughout my whole career is keep working to get it right," he says.