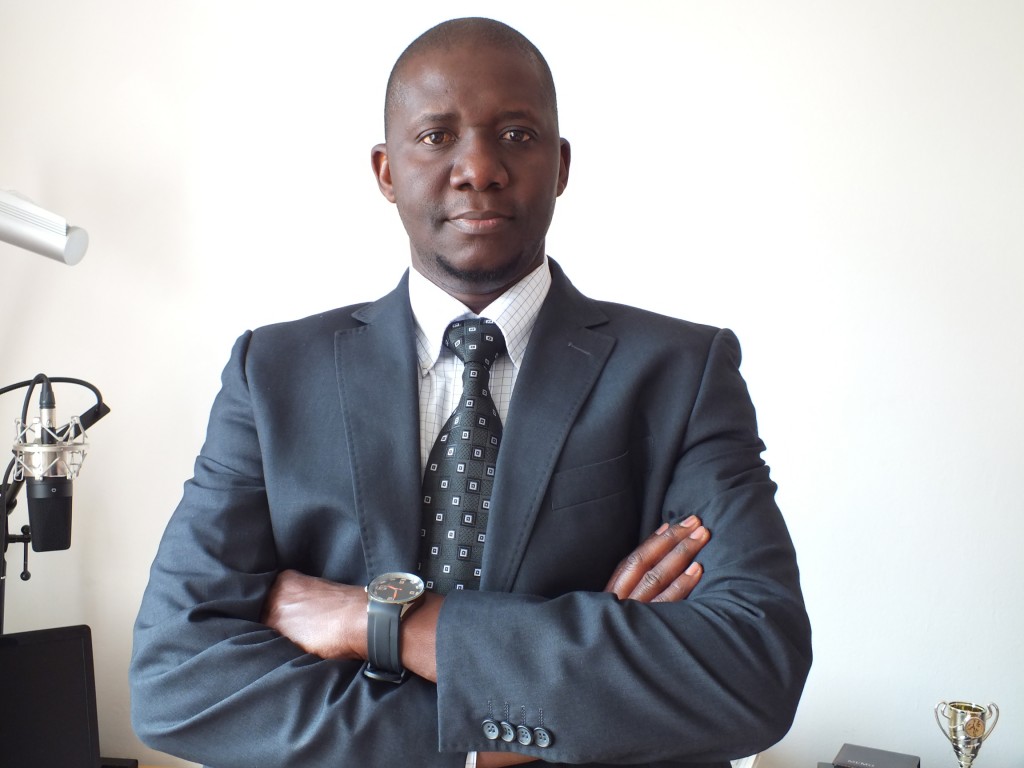 "They raided the office, got our staff, questioned them, beat up some of them. People ran for their lives."

In late 2008 Ugandan politics were convulsed by a corruption scandal involving two of President Yoweri Museveni's top deputies. The country's security minister, Amama Mbabazi, and its finance minister, Ezra Suruma, were accused of involvement in a $7 million deal to sell land to the country's social security fund at inflated prices.

Among the local reporters following the story was Moses Okile Ebokorait, the news editor of the country's Muslim-leaning newspaper The Weekly Message. The Weekly Message published letters from a local union urging President Yoweri Museveni to stop the deal. By 2009 the newspaper's reporters began questioning whether Museveni himself was involved in the deal, and Ebokorait penned an article asking why Museveni appeared to be ignoring warnings from the union about potential fraud in the deal. In May of that year, The Weekly Message's offices were raided by armed men from Uganda's military intelligence agency. The first person they asked for was Ebokorait. Ebokorait was lucky to be out of the office at the time of the raid, but he saw that Uganda was no longer safe for him. In June 2009, he boarded a plane for Germany and a life in exile. Ebokorait, 40, now lives in Augsburg, a suburb of Munich, and now works as a freelance journalist.

His newspaper, The Weekly Message, is now defunct after funding from Moammar Gadhafi's Libya ended after that country's 2011 revolution. Mbabazi, the former security minister, went on to become prime minister under Museveni from 2011 to 2014 and is now challenging Museveni in Uganda's 2016 presidential elections.

Ebokorait spoke with Global Journalist's Loretta Lee about the difficulties of reporting in Uganda and of adjusting to a new life in Germany.

Global Journalist: How did you get your start in journalism?

Ebokorait: I started in journalism way back in 2000. I did my diploma in journalism and business studies in Uganda. I [did] sports reporting at first. Then I went into print media, where I worked for several years. I climbed the ladder somehow and I became the news editor...I was specialized in writing politics when I became the editor, but that's also where my problems [are] from.

GJ: How was your life in Uganda before you left? Ebokorait: It's always great if you can be living with family. If you are lucky [enough] to have a job, you can always work and go back home to your family.

[For journalists] it's always problems straight from the government. In Uganda, we actually have relative freedom of speech. It's not like it's not there. And there isn't [official] censorship or anything like that.

GJ: Is it true that journalists are beaten or can even be tortured for their reporting?

Ebokorait: It's a huge possibility, actually. It's not happening once or twice. It [can] get very extreme. Also, when it is time for elections, journalists are always active reporting on stories and that's when things become bad.

GJ: Tell us about the day that made you leave.

Ebokorait: It was around May 2009. I had written a lot of stories about [the land deal] scandal...We started asking questions [about whether] the president is involved in it.

That day was a very bad day, unfortunately. They [soldiers] just came to our office. They raided the office, got our staff, questioned them, beat up some of them. People ran for their lives. Personally, as the news editor, I couldn't hold it any more. I had to leave.

GJ: How did you leave?

Ebokorait: It wasn't really that hard to leave because everything was organized by the German embassy.... Because it wasn't the police who were looking for me, it was the military, it was quite easy to leave without them seeing.

I actually wanted to go back [to the office], but my editor kept telling me, "No, you shouldn't come back." There were still people coming to the office, some of my colleagues were still being questioned.

GJ: Do you miss Uganda? Will you be going back in the near future?

Ebokorait: I miss it so much. But I have my family members, my wife and my son, here. I will definitely have to go back to Uganda at some point though. I might be able to go back if there are some political changes.

GJ: Where do you see yourself in 10 years?

Ebokorait: It is really hard to tell, because so many things happen in life....I miss home so much. In 10 years, maybe I'll be doing something back home, since a lot of people need help there.