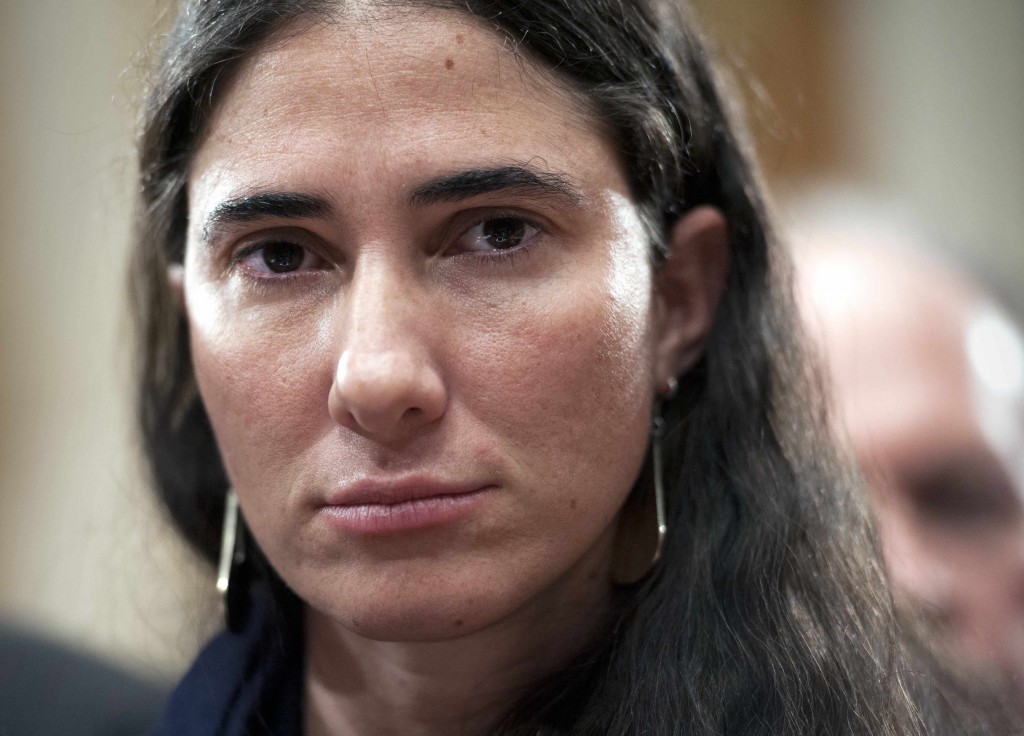 Cuban blogger and journalist Yoani Sánchez is pictured during a visit to Washington in May 2013. (AP/Cliff Owen)

Yoani Sánchez has been called the most famous Cuban not named Castro.

In 2008, she began posting stories of the everyday challenges of life in Cuba. The blog, Generation Y, now gets millions of hits each month and is translated into more than a dozen languages.

More recently Sánchez challenged the Communist Party's monopoly on news in the country by founding 14ymedio, an independent news site reported and edited from Cuba.

Sánchez, who recently won a Missouri Honor Medal for her journalism, speaks with David Soler Crespo on a special edition of Global Journalist about facing the risks of criticizing the Cuban government and the challenges of operating an online news site in a country with some of the lowest Internet penetration in the world.