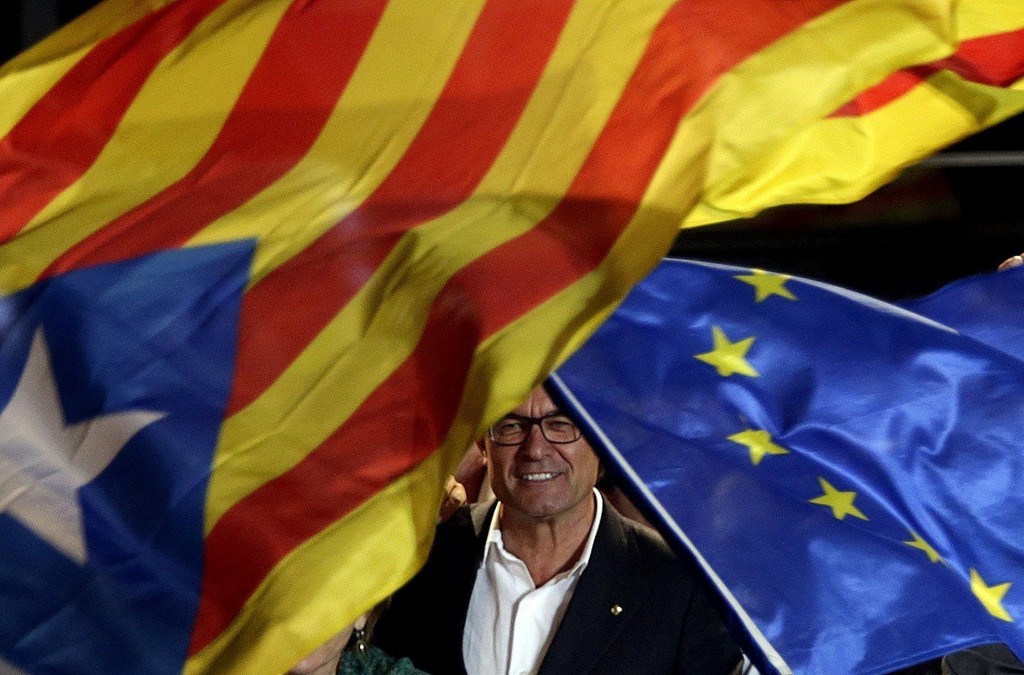 A year after Scots voted on whether to leave the United Kingdom, the regional parliament in Catalonia has approved a plan to secede from Spain by 2017. Spain's constitutional court has ruled the plan illegal and most of Spain's major political parties have united against letting Catalans have a referendum on secession.

That's wrought anger in a region where Catalans already see Madrid as hostile to their interests, and spooked investors in a country hit hard by Europe's debt crisis.

On this edition of Global Journalist, a look at the Catalan independence movement and the political tensions in Spain over the efforts by one of its most prosperous regions to break away.

Joining us on the program: