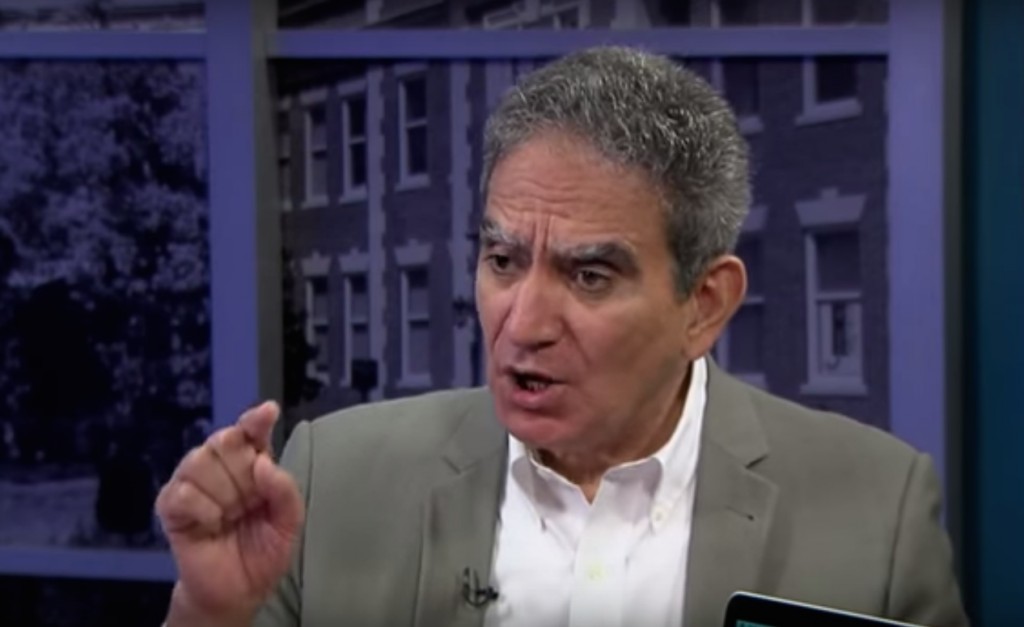 In a special edition of Global Journalist, al-Jazeera's Director General Mostefa Souag addresses controversies that have shadowed the award-winning, Qatar-based news network as it tries to grow its U.S. presence.

During an extended interview, Souag responds to questions about the network's independence from the Qatari government, perceptions of anti-Semitic and anti-American bias and its famous interviews with Osama bin Laden.

Souag spoke to Global Journalist during a 2015 trip to the U.S. that included visits to the University of Missouri School of Journalism and the S.I. Newhouse School of Public Communications at Syracuse University.

Note: This program was originally released in September 2015.