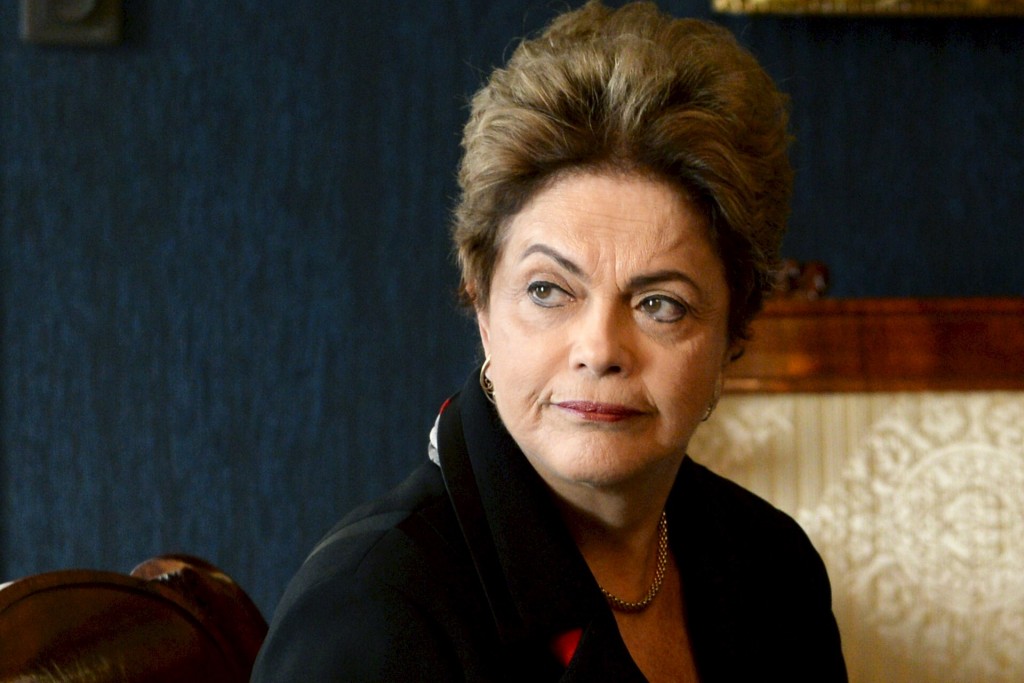 A Brazilian radio host has been slain by a group of gunmen who chased him in his car before shooting him to death in a rural area of eastern Brazil.

Luiz Manoel Souza, 48, was traveling in his Volkswagen Jetta Dec. 7 near the town of Ubá, 177 miles (284 km) north of Rio de Janeiro, when three assailants in a pickup truck pursued him and opened fire on the car, the Brazilian newspaper Estado de Minas reported. After the car was disabled, the newspaper said, Souza tried to flee on foot into the countryside and was killed by three gunshots.

Souza worked as a host at  radio stations in Ubá and the nearby the town Visconde do Rio Branco. Police are investigating whether Souza may have been killed for on-air criticism of environmental violations in the area or if he may have been killed as part of a dispute unrelated to his work, according to the Knight Center's Journalism in the Americas blog, which did not say what the environmental violations may have been. Police investigating Souza's death say it may be linked to the Dec. 5 killing of a friend of his, Fausto Teixeira da Silva Junior, according to the local news site Ubá Empauta.

Eight other journalists have been killed in Brazil in 2015, according to data compiled by the Committee to Protect Journalists. Since President Dilma Rousseff was inaugurated in 2011, 26 have been killed, many of whom were radio hosts in rural areas   critical of local authorities or industries.