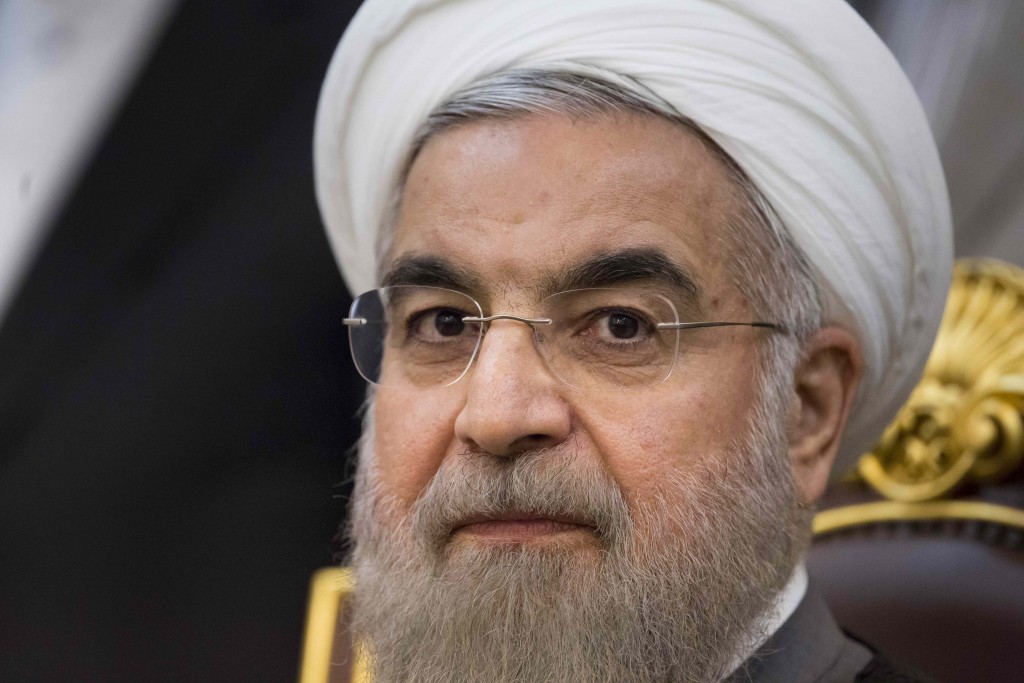 Iran's President Hassan Rouhani looks at the media during the Gas Exporting Countries Forum (GECF) in Tehran, Iran, Monday, Nov. 23, 2015. The meeting of the Gas Exporting Countries Forum (GECF) bring major producers such as Russia, Qatar and Algeria to Iran, which itself is the world's third largest producer after the U.S. and Russia. (AP Photo/Alexander Zemlianichenko)

Iran has released an ethnic Kurdish journalist convicted two years ago on charges of collusion against the government and propaganda against the Islamic regime.

Masoud Kordpour, a freelance journalist whose work had appeared on the Farsi services of Radio France International and Deutsche Welle, was released from prison Dec. 12, the press freedom site Journalism Is Not A Crime said, citing a Farsi-language news agency. Kordpour, a freelance journalist, was arrested in a Kurdish region of northwestern Iran March 8, 2013 – one day after his brother Khosrow Kordpour of the Mukrian News Agency was detained. Masoud was taken into custody after he went to a local intelligence service office to inquire about his brother, according to the Committee to Protect Journalists.

At the time of arrest, they were not made aware of their charges. In August 2013, Khosrow was charged with "insulting the leader, propaganda against the regime and publishing falsehoods." Masoud was charged with "assembly and collusion to commit crimes against national security, insulting the leader and propaganda against the regime,” according to Radio Zamaneh, an Iranian news site.

After three trials and an appeal, the Kordpour brothers were sentenced in November 2013.

Khosrow is still serving his sentence. He is among 18 journalists still in prison in Iran, including Washington Post's Jason Rezaian, according to a new census of imprisoned journalists released by CPJ.

Since 2009, Iran has ranked as one of the top three  jailers of journalists, according to the New York-based press freedom group. This year the country ranked behind only China and Egypt in the survey.