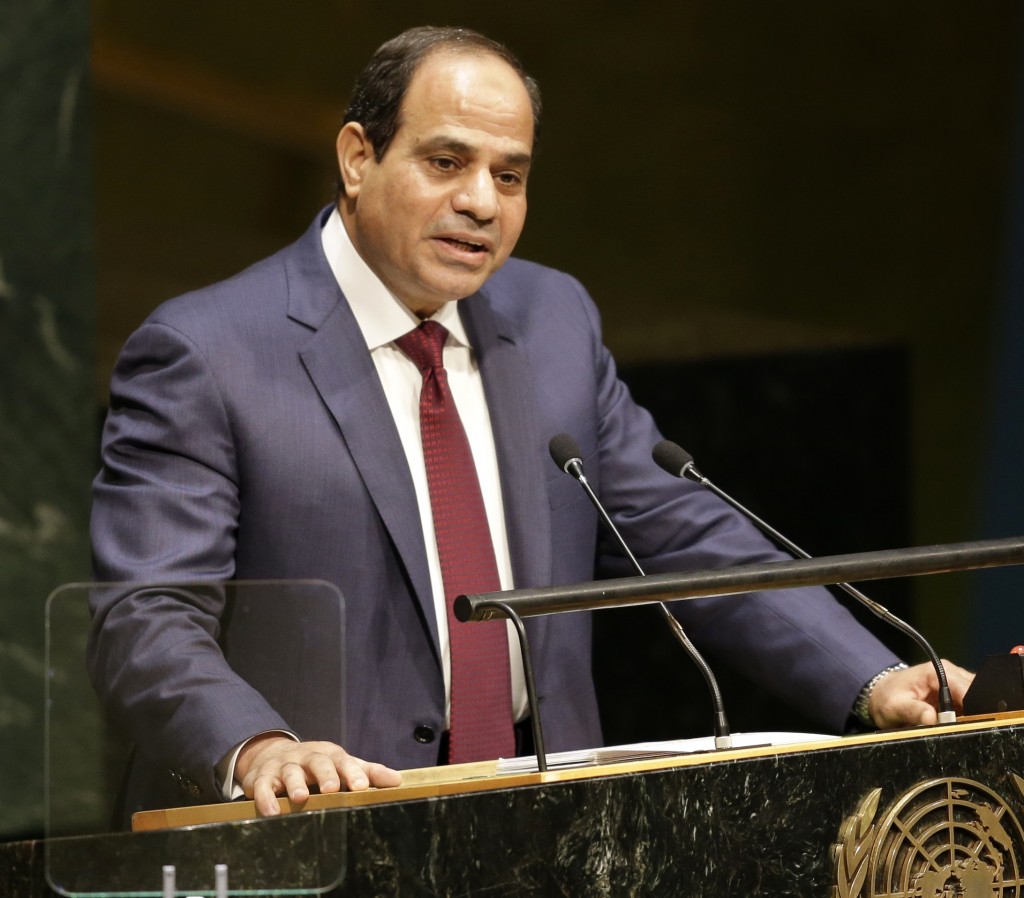 Egyptian authorities have extended the detention period of a well-known investigative journalist and begun a new round of interrogation after charging him with publishing false news and belonging to a banned group.

Ismail Alexandrani, a journalist and researcher whose work has appeared in Arabic outlets including Safir Arabi and and Jadaliyya, was a specialist in the politics of Egypt's turbulent Sinai peninsula and had been critical of Egypt's current government. His wife, Khadija Gha'far, said on Twitter that he was due to face a second interrogation Dec. 7 since his arrest Nov. 29 in the city of Hurghada on the Sinai peninsula.

The country's state security prosecutors extended his detention for 15 days, the Committee to Protect Journalists said Dec. 1, a period that can be extended indefinitely. Alexandrani, who had written critically about Egypt's efforts to defeat radical Islamists in the Sinai, had just returned to the country after a series of lectures in Germany about Egyptian politics, according to Agence France-Presse. Last year, in an article for the Carnegie Endowment for International Peace, he criticized President Abdel Fattah al-Sisi's decision to create a buffer zone between the Sinai and the Gaza Strip.

He has also referred to the July 2013 coup in Egypt that toppled the democratically-elected President Mohammad Morsi as a "counter-revolution," despite the Egyptian state's preference for it to be referred to as a "revolution," according to Aswat Masriya.

Independent reporting has become scarce in Egypt under al-Sisi as a result of government censorship and intimidation, according to CPJ. The country's press syndicate   Egypt had 19 journalists in its jails, according to a census released June 1 by the New York-based press freedom group.