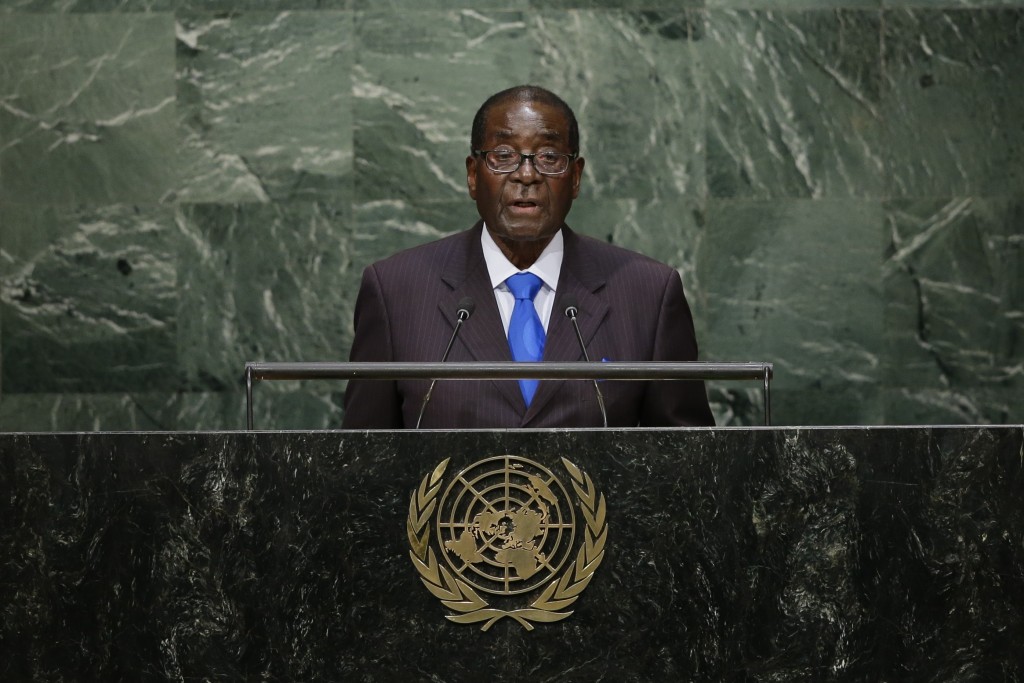 Zimbabwean police have arrested and charged a freelance journalist who was covering a protest against President Robert Mugabe's government in the capital Harare.

Anderson Shadreck Manyere, an award-winning photojournalist and videographer, was filming clashes between the police and supporters of the opposition Movement for Democratic Change-Tsvangirai Nov. 12 when he was arrested, news outlets including the Voice of America reported. Police arrested 25 of the protestors, who were demonstrating for changes to Zimbabwe's security services and to protest violence by supporters of Mugabe's ruling ZANU-PF. More than 100 MDC youths participated in the protest, and 35 of them were arrested.

Manyere was detained briefly and charged with "participating in a gathering with intent to promote public violence, breaches of the peace or bigotry," according to South Africa-based News24.

Manyere denied the charges in the statement, according to The Standard, an independent newspaper in Zimbabwe.

He was previously arrested twice over a period of three months in 2010. In January 2010, he was detained for filming a demonstration by the human rights group Women and Men of Zimbabwe Arise, according to the Committee to Protect Journalists. In March that same year, he was arrested for filming a prisoner outside a courthouse in the capital.

In February 2010, Manyere was abducted by members of the ruling party who forced Manyere to delete footage he took of a party demonstration.

Manyere's lawyer said the photojournalist was the eight journalist to be arrested in Zimbabwe in the past month, according to The Standard.