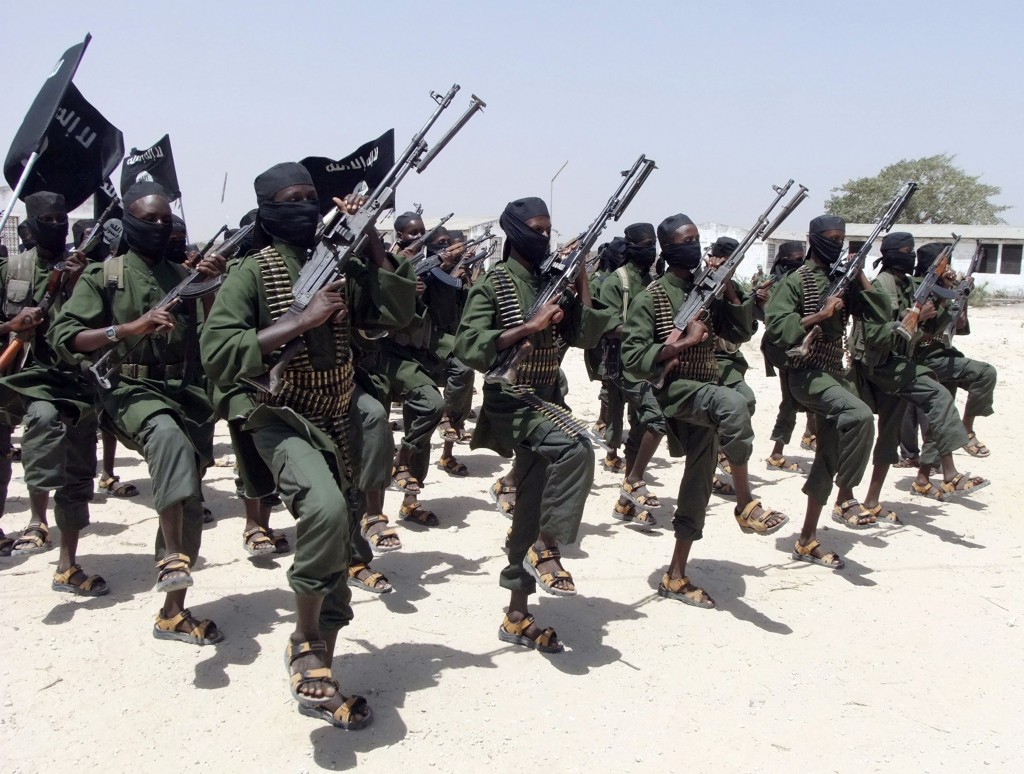 "I have nothing to do here. I lost my job. I left my loved ones"

In a country convulsed by almost permanent civil war, Abdalle Ahmed Mumin was a success.

The Somali journalist began his career in 2003 working for a local newspaper in Mogadishu, and later worked for popular Somali radio stations including Mogadishu's Radio Banadir and Radio Risaala, and Horseed Media, a station broadcasting from the town of Bosaso in northeastern Somalia. His experience and English-language skills later helped him garner reporting assignments from The Guardian and the Wall Street Journal. The past decade has been a turbulent one in Somalia, which has been without a functioning central government since 1991. In 2006, fighters from the Eritrea-backed Islamic Courts Union captured Mogadishu from a Western-backed alliance of warlords. The ICU, whose members included extremists from the al-Shabaab militia, began implementing a harsh form of Shari'a law – such as cutting off the hands of thieves. Later that year, Ethiopian troops invaded Somalia, ousting the ICU from parts of Mogadishu but triggering a bloody insurgency by the Shabaab, which remained in control of much of southern Somalia.

Mumin says he had never thought of leaving his country. But the climate changed in 2012 as violence spiked even as African Union peacekeepers and militias loyal to Somalia's transitional government retook the capital. That year 18 journalists were killed in Somalia, according to Reporters Without Borders. Many were killed in Mogadishu in attacks by gunmen, including some journalists Mumin had known.

In September of 2014 he published an article for the Wall Street Journal on the death of al-Shabaab's leader in a U.S. airstrike. The article led to a number of threats – and in January 2015, gunmen came for him on the streets of Mogadishu. Mumin, 31, fled to Nairobi, Kenya immediately afterwards. He spoke with Global Journalist's Zhou Hang about the dangers of reporting in Somalia and the emptiness of life in exile.

Global Journalist: What's it like to be a journalist in Somalia?

Mumin: When speaking about Somalia, it is a country [that has been] in anarchy, violence and terrorism for more than 25 years. Somalia is where the international media organizations consider the worst place to be a journalist.

As journalists...each morning, each day in Somalia, we are facing risks. I have several colleagues killed in relation to their work...Most of my colleagues who were killed have left families and children and no one is helping those families. GJ: Is there a specific story you wrote that got you in trouble?

Mumin: There were several occasions I was personally threatened. People called me and threatened me and then they sent me messages on social media. These were after I wrote an article about the death of the former al-Shabaab leader Ahmed Abdi Godane who was killed by U.S. drone attack in September last year. My article featured [analysis] about how the death of Godane could create [an] internal purge within the group.

GJ: What are the specific dangers you faced?

Mumin: In January 2015, I was attacked by gunmen driving a car soon after I left a local bank. They started shooting [at] me while I was driving back home. But fortunately I was driving my car that day and managed to escape and survive. I could not go to my home because I was not safe [at] home so I stayed in a hotel in a protected part of the city until I flew out of the country.

Mumin: You know I have nothing to do here. I lost my job. I left my loved ones; my children and my wife...I was their only breadwinner. So now, I'm trying to hide myself here.

[My life now in Nairobi is] very difficult and very mess[y] compared to my early life in Somalia...I had a house, I had a car, I had a family and wife. I only graduated from the university last year and was trying to be admitted to a master's [program] in Somalia. I was someone who was very proud to be in Somalia.

But now everything [is] lost. No hope, no job. I can't see my children. My wife gave birth [to a] new baby daughter in July this year. Unfortunately, I did not see my new baby because I can't go and visit. I feel bad when my wife calls me on the phone and tells me that my kids are crying to see me. I do not know what to respond to her. It is a very painful condition.

GJ: What are your hopes for the future?

Mumin: That's the question that I only think about when I'm in bed. I always ask myself when will I see my family and [be] reunited, or be in a situation where I am free of any prosecution or any other threat because of my work as a journalist. I do not know when that will happen, but I have to be strong and never give up.

Somalian journalists are paying the price...because they are taking the risks while the wider world, the international community and the politicians are sitting and watching news stories coming from Somalia which are brought by brave journalists.