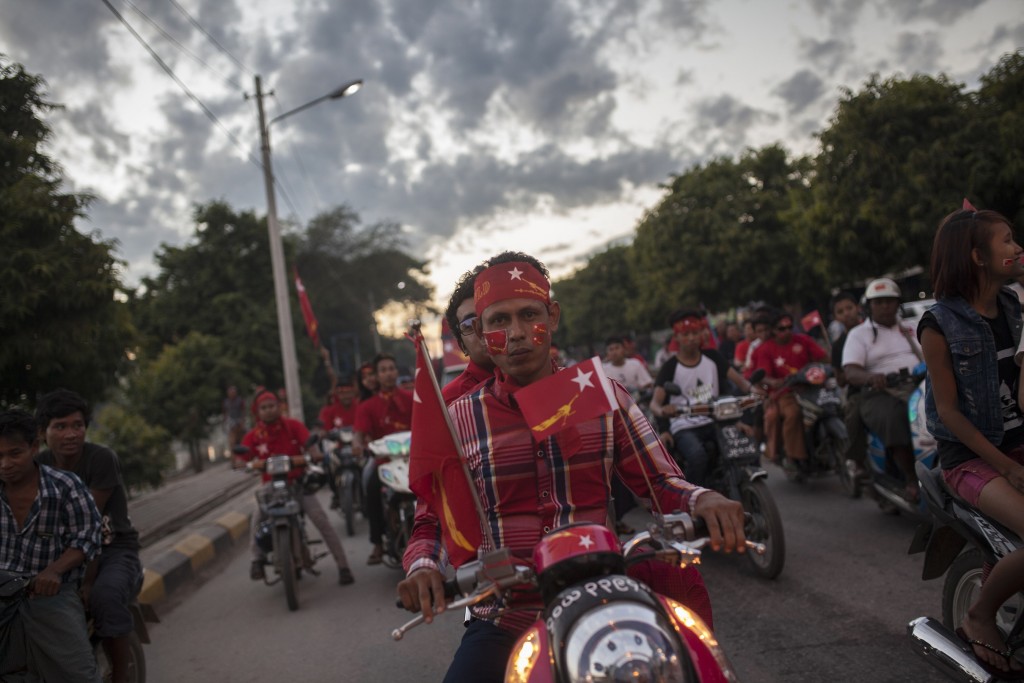 Voters in Myanmar will go to the polls Nov. 8 to elect a parliament in what will be a milestone in the country's transition from military rule to democracy.

Opposition leader Aung San Suu Kyi's National League for Democracy has drawn large rallies in the run-up to the poll. However it remains to be seen how the southeast Asian country's first freely-elected parliament will work with the country's generals.

On this edition of Global Journalist, we’ll preview the elections in Myanmar to see if they’ll help democracy finally take hold, and examine how the media climate there is shaping its politics.

Correction: The original broadcast of this program identified Thurston's location as Washington, D.C. He was in Tallahassee, Fla.