For Mideast Christians, a troubled outlook 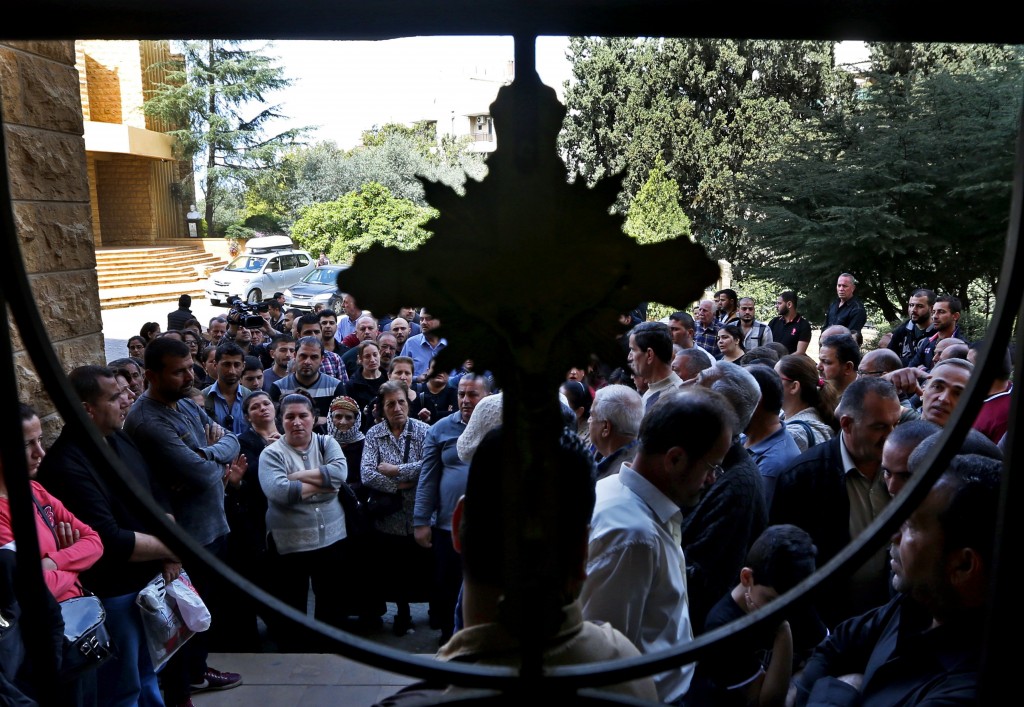 Christianity might have gotten its start in the Middle East, but the region’s Christian minority is finding the area more and more dangerous when it comes to practicing their beliefs.

The rise of the Islamic State has only exacerbated the problem. When ISIS captured the mainly Christian city of Qaraqosh in northern Iraq last year, the remaining civilian population was given the choice: convert to Islam; pay a special tax; or face execution. Other Christian settlements were given the same choice.

Since the start of the Syrian civil war, about one-third of that country’s 1.8 million Christians have fled. In Iraq there are perhaps 500,000 Christians remaining, down from 1.5 million in 2003.

On this edition of Global Journalist, a look at the future of Christianity in the Middle East.