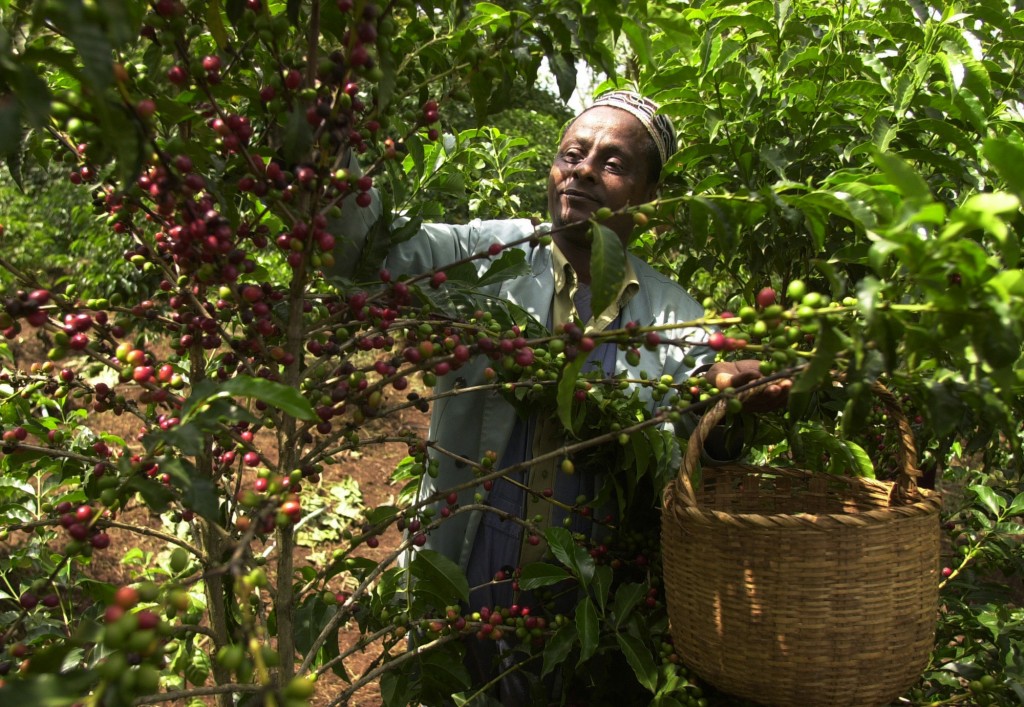 You see the label on coffee, chocolate, t-shirts and even gold, “Fair Trade.”

The extra dollars you pay for the products are meant to guarantee they’re produced ethically and sustainably. And that the farmers and workers who produced them are justly compensated.

What began as a humble effort by a few churches and activists a half a century ago to help people in the developing world has grown into a multibillion dollar industry. But the movement has attracted critics, who say the label today is mostly marketing that benefits companies in Europe and the U.S.

On this edition of Global Journalist, a look at the growth of the Fair Trade movement, and how well it’s achieving its goals.