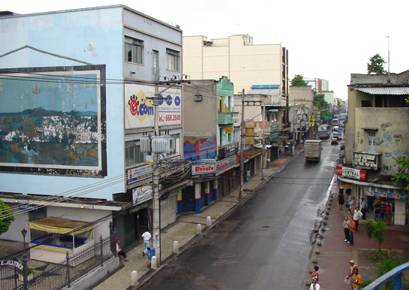 Brazilian police have arrested three suspects for the 2013 killing of an editor of a newspaper in a suburb of Rio de Janeiro. The three men are alleged to belong to a local "militia" gang that runs protection rackets in the area, the Latin American Herald Tribune reported.

José Roberto Ornelas de Lemos, the editor of the daily Hora H in the suburb of Nova Iguaçu, was shot more than 40 times by four masked assailants, a suburb of Rio de Janeiro.  At the time, police said de Lemos was carrying a handgun but did not get to fire it, according to the Brazilian news site G1.

The head of the investigation, Police Inspector Fabio Cardoso said de Lemos was killed because the gang saw him as an "obstacle" to their planned expansion into the Nova Iguaçu.

"The threats against him were frequent," de Lemos' brother told the newspaper Estada after the murder. "There was always suspicious cars prowling around."

Between 2013 and 2015, 12 journalists have been killed in Brazil, according to the International Press Institute's Death Watch. There are currently 11 unsolved cases of murdered journalists in the country, according to a report by the Committee to Protect Journalists.