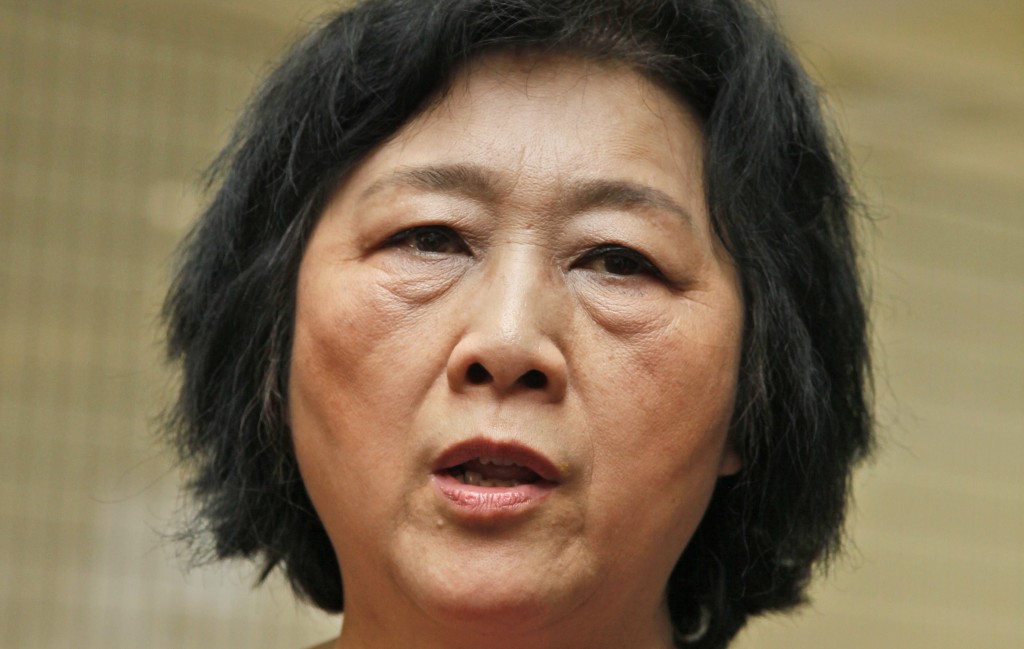 A Chinese journalist sentenced in April to seven years in jail for "leaking state secrets" has been released on medical parole after pleading guilty and receiving a reduced sentence at an appeal hearing in Beijing.

Gao Yu, 71, a former winner of UNESCO’s World Press Freedom Prize, was released from custody Nov. 26 after she confessed guilt in the case, state media said. Gao, who has been jailed since being arrested last year on the eve of the 25th anniversary of the Tiananmen Square protests, suffers from high blood pressure and heart disease and her lawyers had pressed for her release on medical grounds, the South China Morning Post said.  The Hong Kong-based newspaper said Chinese authorities had held out for a confession before releasing her, citing people it didn't name.

Ga had been arrested for obtaining an internal Communist Party strategy document and leaking it to U.S.-based Mirror Media Group. “Document No. 9,” as the secret report is known, discusses ways for the Chinese leadership to respond to calls for reforms including the release of political prisoners, the separation of powers among branches of government and the promotion of Western-style press freedoms. Mirror Media has denied that Gao was the source of the document.

In May 2014, Gao appeared on state television and confessed to breaking the law. Her lawyer, Mo Shaoping, said that confession came only after Chinese authorities threatened Gao's son, according to CNN. She retracted that confession during her trial in November 2014, saying it was coerced.

As a freelance journalist, Gao wrote about Chinese politics, the economy and social trends and been a consistent critic of the Communist Party.

Gao was imprisoned on similar charges in 1993 after reporting on Chinese political affairs for a Hong Kong magazine, Mirror Monthly, according to the Committee to Protect Journalists (CPJ). She was released in 1999 on medical grounds.

She was also arrested in 1989 after the Tiananmen Square protests and spent 15 months in jail. Gao was then the deputy editor of a newspaper that supported the pro-democracy movement.

China is ranked 176th out of 180 countries in the 2015 Reporters Without Borders' World Press Freedom Index. China had 44 journalists in prison according to a CPJ report released in December 2014.