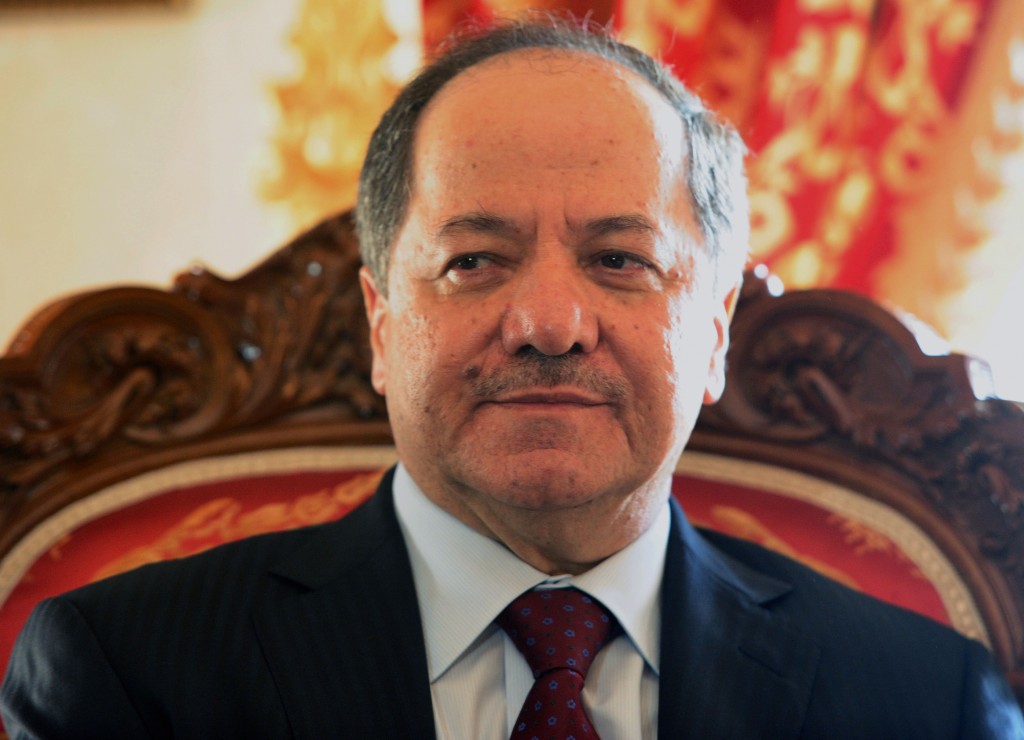 Media outlets in cities across Iraqi Kurdistan have been raided in an effort to crack down on anti-government reporting amidst a political crisis in the region.

Three of the offices of opposition channel KNN TV channel were raided and shut down in the cities of Erbil, Dohuk and Soran by forces loyal to President Masoud Barzani's Kurdish Democratic Party Oct. 10. At least eleven of KNN’s employees were briefly detained before being  according to Reporters Without Borders. RSF also reported that Radio Gorran, which shares a building with KNN TV’s Erbil office, was shut down.

Erbil-based staff for the Nalia Media Corporation (NRT) were also detained by personnel claiming to be local security forces before being released outside Erbil, the news site EKurd Daily reported, citing a statement from the company.

Iraqi Kurdistan has been mired in political crisis since the expiration of Barzani's term on Aug. 20. Barzani has refused to step down despite violent protests, triggered in part by the failure to pay three months of salaries to civil servants, according to al-Jazeera. Members of the opposition party, Bzutinewey Gorran (Movement for Change), have asked Barzani to have reduced powers as a condition of extending his term in office, but his party has resisted.

The Gorran party, another opposition group, reported its top politicians have been asked by the regional government to leave the capital Erbil after being accused of starting the protests, which began Oct. 5.

Since Oct. 8, a number of journalists have been attacked during their coverage of the demonstrations across the Kurdish region. About 15 pro-KDP supporters attacked reporter Hawkar Abdulrahman Oct. 10, according to RSF.

Demonstrators threw stones at Razhin Kama of Gali Kurdistan TV, a station affiliated with the Patriotic Union of Kurdistan Party (PUK), while she and her crew were covering a demonstration in the city of Sulaymaniyah, an opposition bastion, on Oct. 8.

The Kurdish region of northern Iraq borders Kurdish areas of Iran, Turkey, and Syria. Iraqi Kurdistan operates as as an autonomous region of Iraq, but the crackdown on press freedom is part of a greater trend in the region.