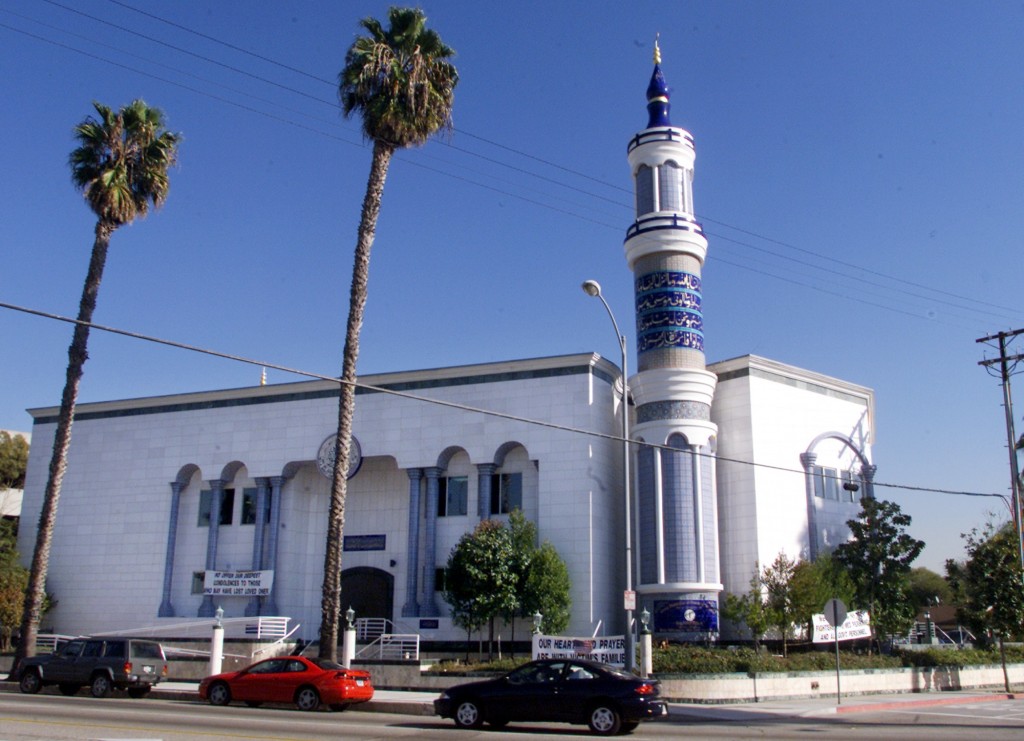 The King Fahd Mosque in Culver City, Calif., which was targeted for a 2001 attack by the Jewish Defence League. (AP Photo/Damian Dovarganes)

A French journalist for Buzzfeed has been attacked by Jewish extremists while covering a protest in Paris.

David Perrotin was live-tweeting a protest by the Jewish Defence League (JDL) outside the office of Agence France-Presse in the French capital Oct. 22. He was beaten by about 12 masked men armed with batons before escaping to a line of riot police, the Daily Telegraph reported.

Perrotin tweeted that a member of the JDL had warned others in the group of the journalist's in advance of the attack.

Perrotin has covered the JDL's actions in France previously. In a tweet, the group denied responsibility for the attack on Perrotin, saying the allegation against them was "the last straw." The group also said Perrotin was spreading "disinformation" by getting their flag wrong.

In 2014, France considered banning the group after two members were sentenced to prison for planting a homemade bomb under the car of a French blogger in 2012. It is banned as a terrorist organization in Israel, and was also placed on the U.S. terrorist list after a 2001 plot to kill a U.S. congressman and bomb a California mosque.