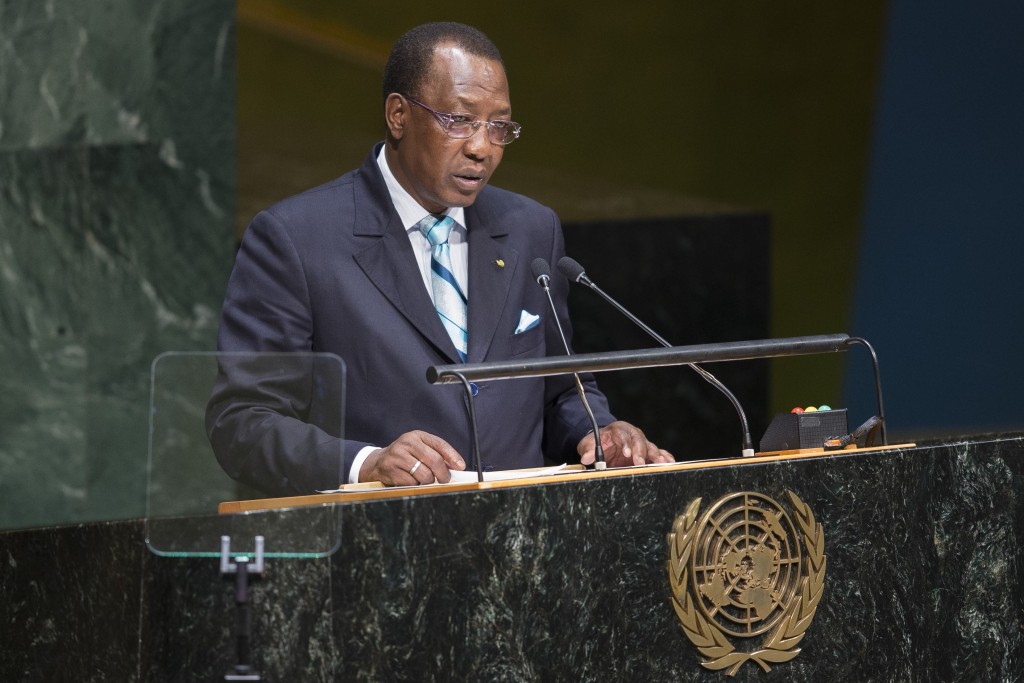 Judicial police arrested Stéphane Mbaïrabé Ouaye, publisher of Haut Parleur, an independent newspaper, on the night of Oct. 2. No arrest warrant was shown when the police brought him to a detention center next to the police headquarters in the capital city, N’Djamena, according to press freedom group Reporters Without Borders.

Police reportedly beat the handcuffed and blindfolded journalist, and attempted to make him reveal his sources for an article he wrote titled “Salay Deby, National Thief.” In the article, the reporter criticized Salay Deby, director-general of the customs service as well as the president, according to the France-based magazine Jeune Afrique.

Ouaye was released soon after his arrest and has been charged with defamation. His body still carries the marks of the treatment received during his detention, Reporters Without Borders said.

Corruption in Chad's customs service is "pervasive," the U.S. State Department said in a 2015 report on the country's investment climate. The country ranks 154th out of 174 on Transparency International's 2014 Corruption Perceptions Index.

It is the second time this year Ouaye has been detained. He was also arrested on June 12 after Salay Deby filed a libel suit for defamation.

The Chadian Convention for the Defense of Human Rights denounced the journalist’s unfair treatment in a press release, and the president’s use of power, according to Tchad Convergence.

“Ouaye is the victim of horrible practices that recall those of former president Hissène Habré’s political police," Reporters Without Borders said in a statement. the DDS. "If President Deby or his relatives think Ouaye has defamed them, they should refer the matter to the judicial authorities.”

Earlier this year, Chad expelled a French journalist without providing any official reason or deportation documents. The journalist, Laurent Correau, was in the country to write articles ahead of ex-president Habré's trial for crimes against humanity for atrocities committed in the 1980s.