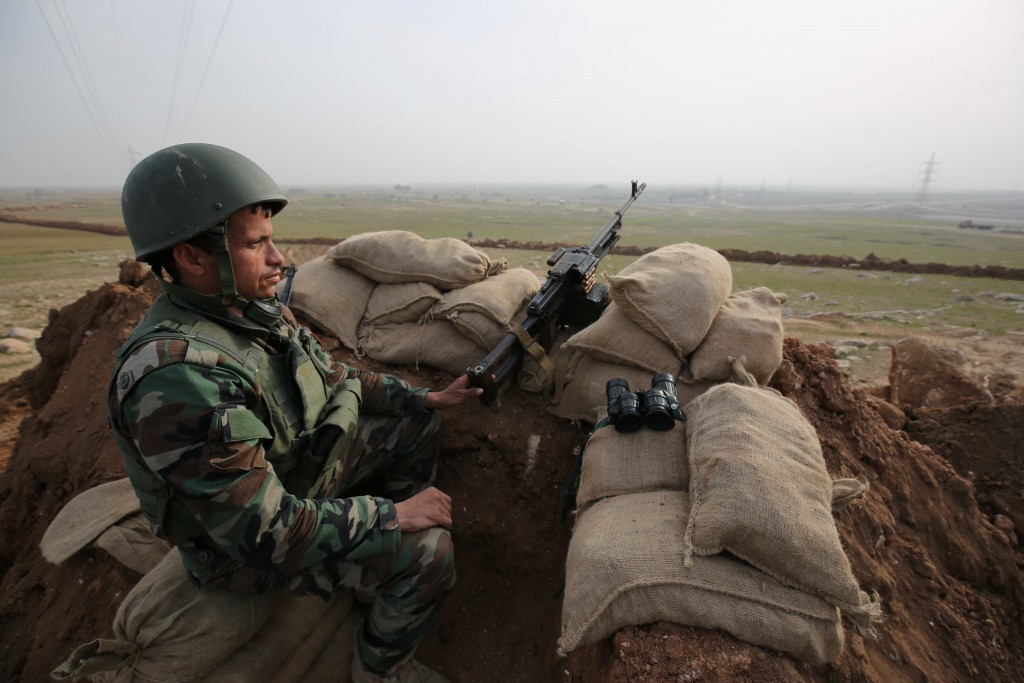 With more than 30 million people spread across Turkey, Syria, Iraq and Iran, they are a minority everywhere they live.

Now Kurdish groups are battling both the Islamic State  and forces loyal to Bashar al-Assad as well as Turkey, a key U.S. ally.

On this edition of Global Journalist: a deeper look at the role of the Kurds in the swirling conflicts of the Middle East.