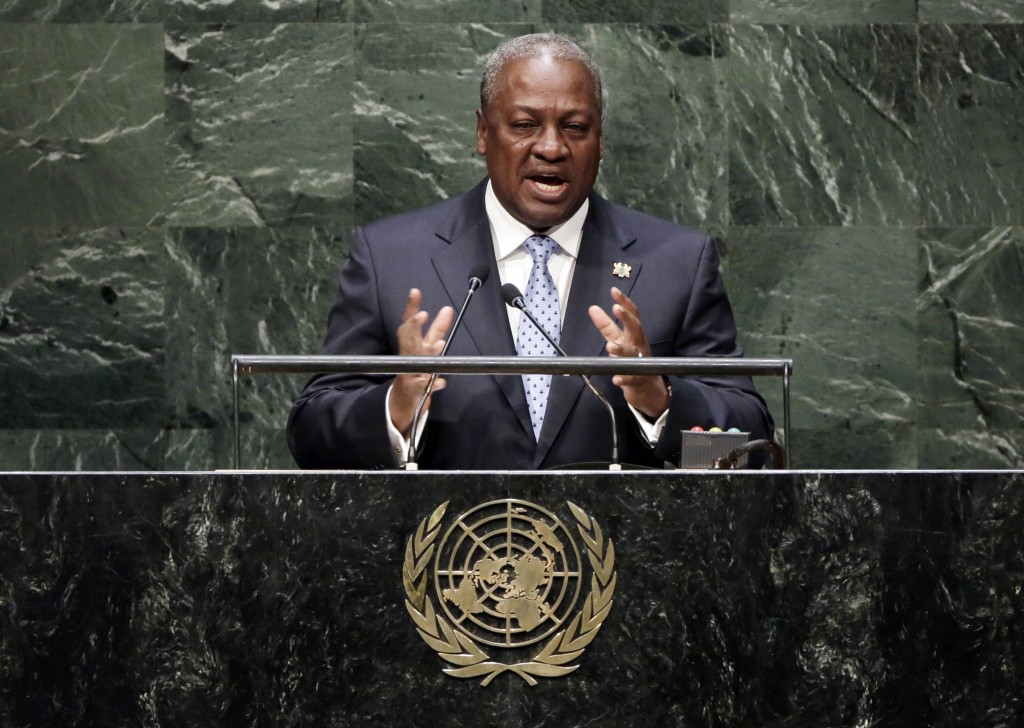 A radio reporter has been shot dead in Ghana by unidentified assailants as he was traveling in a rural area of western Ghana.

George Abanga, 35, a journalist for Success FM based in the town of Goaso, was shot and killed Sept. 10 while returning from the nearby town of Sankore by motorcycle, news outlets including Ghana's Daily Graphic said. Abanga also worked for Peace FM, a radio station in the capital Accra.

Abanga's motorcycle, wallet and mobile phone were all found at the scene of his death, the Accra-based Daily Graphic said, citing a police superintendent.

Ghana has one of the most open media environments in Africa and violence against reporters is uncommon. The West African democracy ranks 22nd of 180 countries on Reporters Without Borders World Press Freedom Index, ahead of the United States, France and the United Kingdom.

There are conflicting reports about the possible motive for the crime. His killing may have been related to his reporting on fertilizer stolen from cocoa-farmers in the region, according to the Daily Graphic. The killing of Abanga, also known as King George, may have also been motivated by his reporting on a regional political struggle within the President John Dramani Mahama's National Democratic Congress, according to the Accra-based Daily Guide newspaper.

Police in Ghana's Western Region arrested a suspect who confessed to the killing , the Daily Guide reported Sept. 16 without citing anyone.