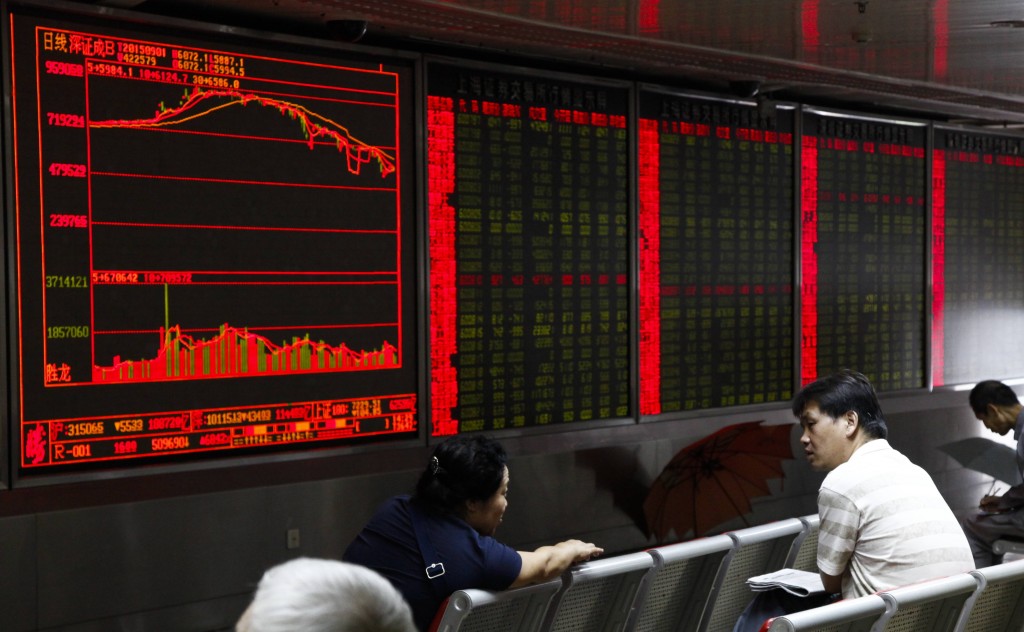 A Chinese business journalist has appeared on state television to make an on-air "confession" for reporting that authorities have blamed for accelerating the drop in the Chinese stock market.

Wang Xiaolu, a reporter for Beijing-based business magazine Caijing, appeared on television Aug. 31 and apologized for reporting that "caused such a great damage to the country and stock investors," news outlets including the AP said. According to a statement posted to the magazine's website, the arrest seems to be related to an article published in July.

Wang’s article indicated that the China Securities Regulatory Commission (CSRC) was considering to withdrawing government funds aimed at supporting share prices. Wang’s story brought an immediate reaction from numerous investors and the CSRC, which said his article was "irresponsible" and questioned the reporting and editing process. The CSRC continued interventions in the market through mid-August, according to the AP.

China's Shanghai Stock Exchange Composite Index has lost about 40 percent of its value since mid-June, triggering fears that the country's economic growth has slowed significantly.

Although he has not yet been formally charged, Wang has been accused of “fabricating and spreading false information about securities and futures trading.” China often airs public confessions in politically-sensitive cases before a defendant has been tried in court.

"Chinese authorities' hypersensitivity to fluctuations in the financial markets is no reason to intimidate and jail a journalist for covering the news," said Bob Dietz Asia Program Coordinator at Committee to Protect Journalists (CPJ).

The decline in share prices has become a sensitive issue for the Chinese government. Chinese media have been ordered to delete specific articles related to the stock market, according to China Digital Times. Moreover, China’s leading state news outlets haven largely ignored the stock market meltdown, according to The New York Times.