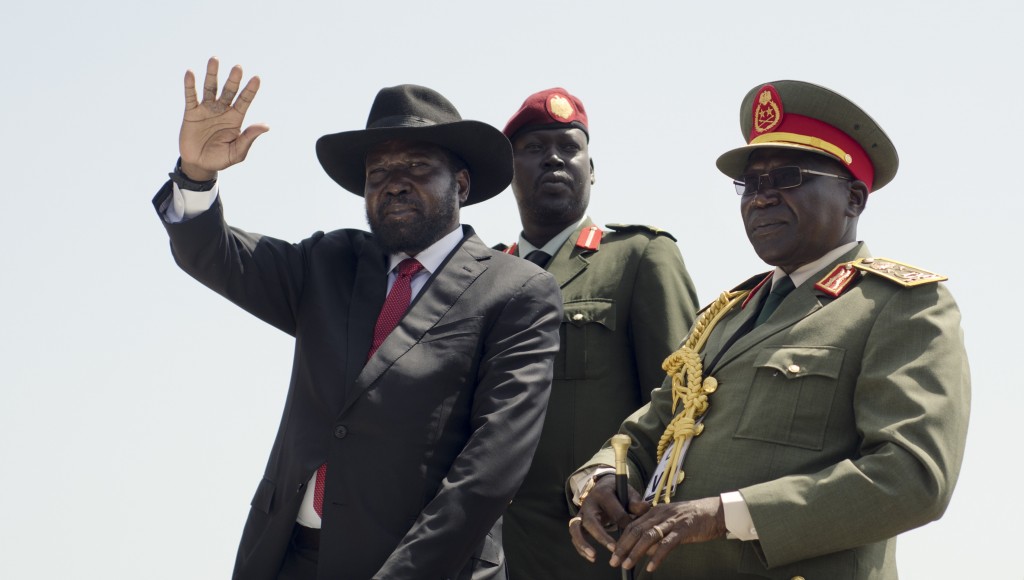 A reporter in South Sudan was shot in the back and killed by assailants after leaving his newspaper office in the country's capital Juba.

Peter Julius Moi, 27, was shot twice Aug. 21 by unidentified gunmen, according to reports. Both money and his cell phone were found on his body, indicating he was killed in a targeted attack and not as part of a robbery, Agence France-Presse said.

Moi worked for a weekly business newspaper, The Corporate and an independent bi-monthly, New Nation. Representatives of both publications told the Committee to Protect Journalists that they could not identify any published articles by Moi that could have triggered the attack. Police are still looking for suspects and investigating the motive for murder.

Moi's death comes as South Sudan's government has indicated it will sign a peace deal in an effort to end a nearly two-year civil conflict with ethnic Nuer rebels.

The civil war had led to increasing restrictions on the country's press and hostile comments from government leaders. Five days prior to Moi's death, President Salva Kiir issued a public threat to journalists who criticized the government.

"The freedom of press does not mean that you work against your country. And if anybody among them [journalists] does not know this country has killed people, we will demonstrate it one day on them," he told journalists Aug. 17.

After Moi's killing, the president's office issued a statement saying Kiir had been "quoted out of context," according to Voice of America.

In January, five reporters were killed in an ambush by armed men that killed a total of 11 people in Western Bahr el Ghazal State.  Earlier this month, three independent media outlets were shut down over five days without warning.