NPR's Audie Cornish and the future of radio [program] 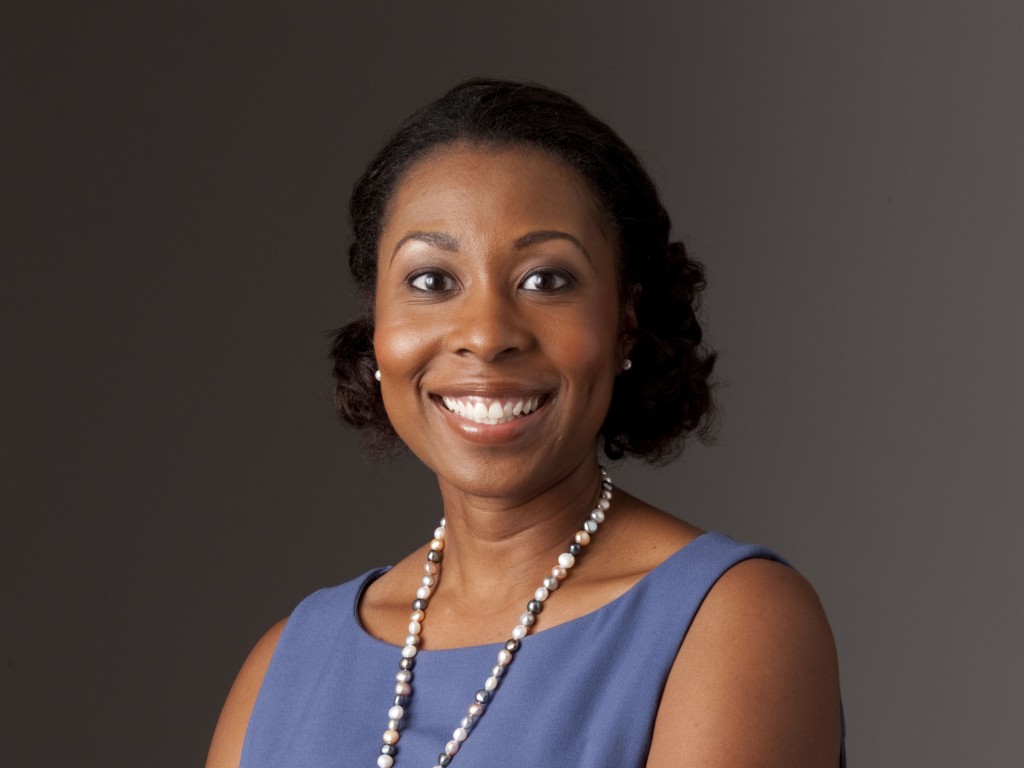 As a co-host of NPR's flagship "All Things Considered," Audie Cornish's voice is heard by 12 million people everyday. On a special edition of Global Journalist, she takes us behind the scenes of one of the most influential radio shows in the U.S. and talks about the future of public radio.

"Journalism is in this moment where we're all just trying to throw stuff at the wall," she says.

This episode of Global Journalist originally aired in January 2015.