Halting the spread of the bomb 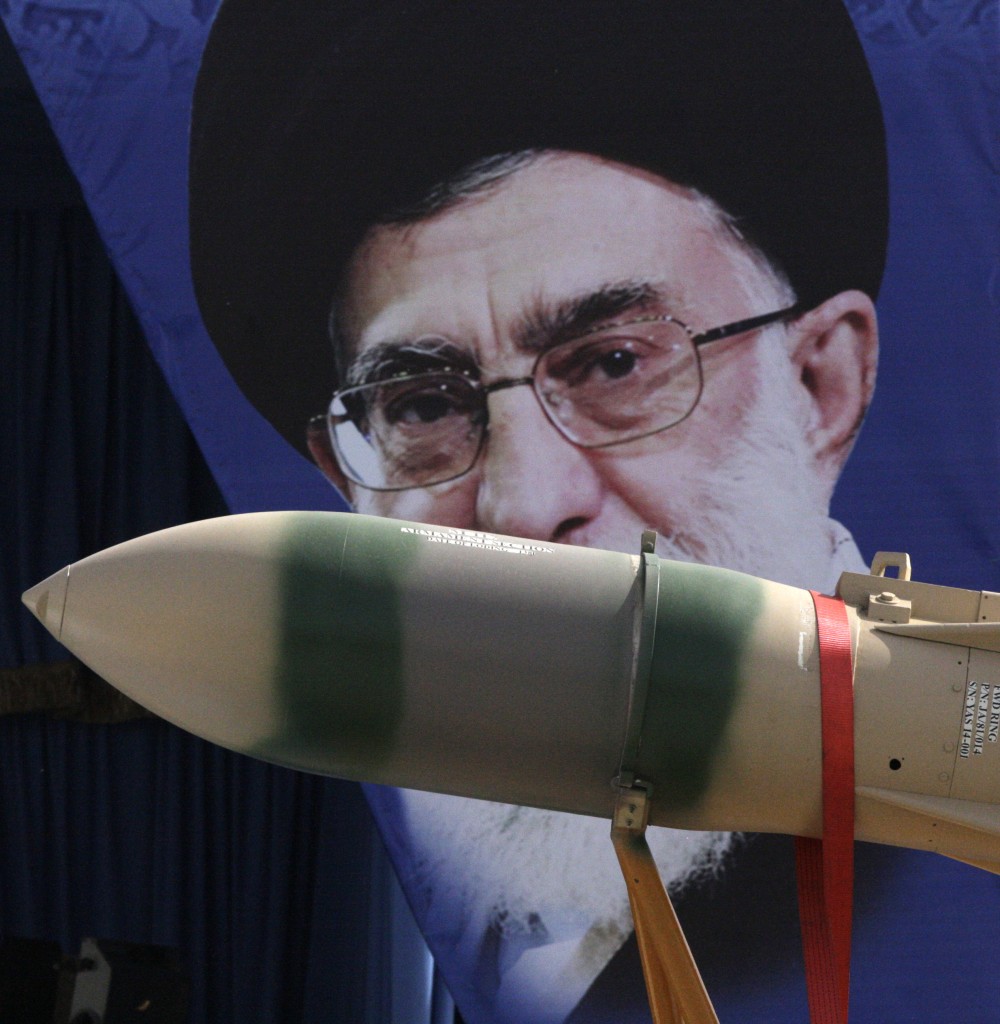 A Yaser missile is displayed by the Iranian army in front of a portrait of supreme leader Ayatollah Ali Khamenei during a parade marking National Army Day at the mausoleum of the late revolutionary founder Ayatollah Khomeini just outside Tehran, Iran, April 18, 2013. (AP Photo/Vahid Salemi, File)

For more than 20 months, the world watched as the five permanent members of the UN Security Council and Germany hammered out a deal with Iran regarding its nuclear program.

The deal limits Iran’s capabilities to develop nuclear weapons, something the 1970 international Nuclear Non-Proliferation Treaty set out to do globally.

But in recent years four countries that aren’t part of the treaty: Israel, North Korea, Pakistan and India have built their own nukes.

On this edition of Global Journalist, we take a look at the lessons learned in the global effort to halt the spread of nuclear weapons. How have other countries been persuaded to give up pursuing the bomb? And will it ever be possible to achieve President Obama’s call for “A nuclear free world?”