6 arrested in death of Azeri journalist who criticized soccer player 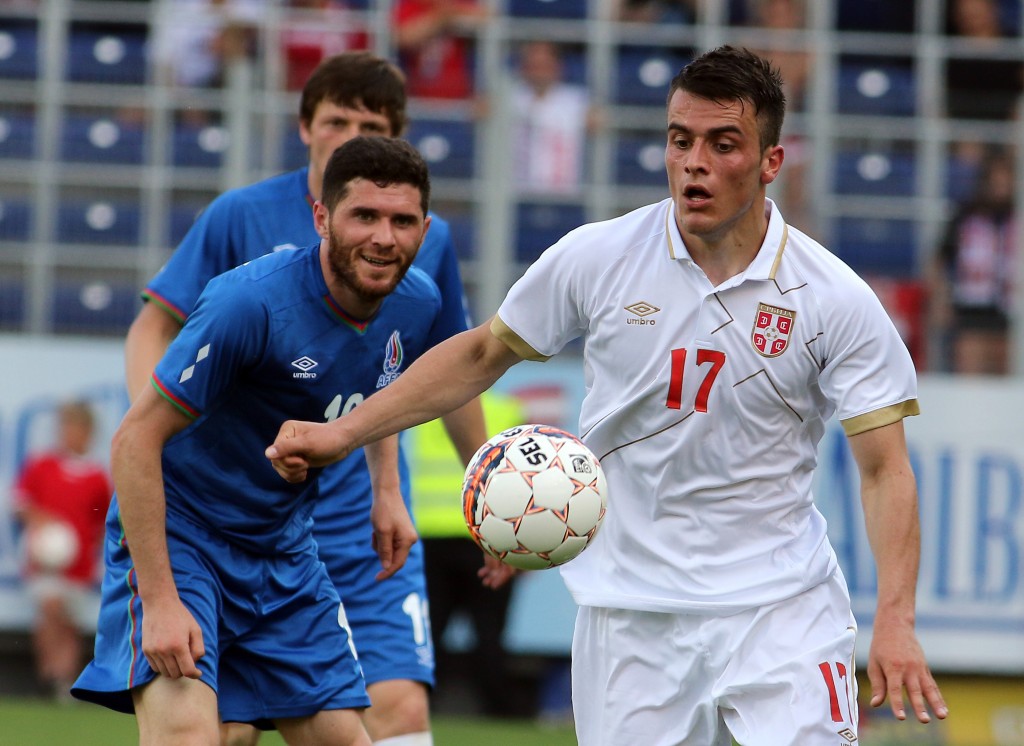 Six men have been arrested in the beating death of a journalist in Azerbaijan who criticized the sportsmanship of a member of the central Asian nation's national soccer team.

Journalist Rasim Aliyev of the news site ann.tv died Aug. 9 from internal injuries sustained after he was beaten Aug. 8 in central Baku. Aliyev had made a Facebook post criticizing the conduct of Javid Huseynov, a player for the Azeri soccer club Qabala FC, after Huseynov had a hostile exchange with a reporter following a July 30 game in Cyprus, the Azeri opposition news site Meydan TV reported.

Huseynov, who also plays for the Azeri national team, his cousin Elshan Ismayilov, and four others were taken into custody on charges related to Aliyev's death, the Azerbaijan Press Agency said Aug. 11.

At issue was a Facebook post Aliyev made after the game referring to Huseynov as "amoral, impertinent and unable to control himself" after Huseynov's made an insulting gesture to a Greek reporter after the game that was caught on video. The reporter was asking Huseynov about his decision to wave a Turkish flag at fans of the Greek Cypriot team Apollon Limassol. Since war in the 1970s, the island has been divided between an ethnic Greek south and a Turkish-dominated north.

After his post, Aliyev said he received a number of phone calls including one from Huseynov's cousin, who invited him to tea in central Baku, Aliyev said in a hospital interview shortly before his death. When he went to the meeting, he was beaten by "six to seven people" he said, in an interview broadcast by Meydan TV.

Prior to joining Ann.tv, Aliyev worked for the Institute for Reporters' Freedom and Safety, a press freedom group that faced pressure from the government of President Ilham Aliyev and closed last year.