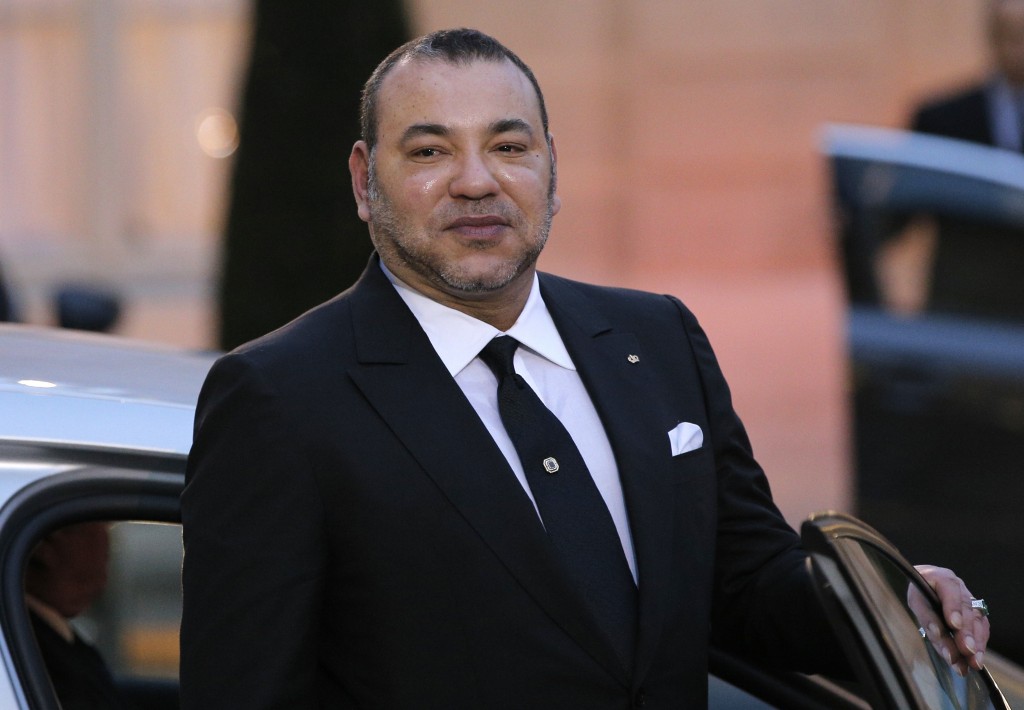 A Moroccan editor has been found guilty of criminal defamation for reporting on the alleged torture and death of a human rights activist in police custody.

Hamid el-Mehdaoui, editor of the independent news website, Badil, was convicted and given a suspended sentence of four months in prison by a Casablanca court and to ordered to pay 100,000 Moroccan dirhams ($10,200) in damages to Abdellatif el-Hammouchi, Morocco’s head of national security. El-Mehdaoui learned of the conviction June 30 when he appeared in court for a hearing on a separate defamation charge in the northern city of Meknas, local media reported.

El-Hammouchi filed the complaint last year after Badil published a series of reports about the death of activist Karim Lachkar in May 2014 while in police custody. Lachkar’s family accused Moroccan police of torturing him to death, el-Mehdaoui told the Committee to Protect Journalists. Moroccan authorities have denied the accusations, and el-Mehdaoui plans to appeal the conviction.

A source for the story in question, Rabea al-Ablak, was also ordered to pay 6,000 dirhams to the Moroccan government. al-Ablak, who said he witnessed the activists death in custody, was convicted of false reporting and defamation.

El-Mehdaoui learned of his sentence while he faced trial in a separate case, in which the governor of the Meknas region filed a complaint against Badil for reporting on a car-bombing that the government says did not take place. If convicted, he could be banned from journalism for 10 years, sentenced to an additional year in prison and fined another 100,000 dirhams. The editor also told CPJ that he is facing charges in two other cases related to his journalism.

“We see a pattern in which the government targets the resources of media outlets in order to render them silent and discourage critical journalism,” said Sherif Mansour, CPJ’s Middle East and North Africa program coordinator, in a CPJ report. “We call on Moroccan authorities to put an end to this tactic.”