The perils of war reporting 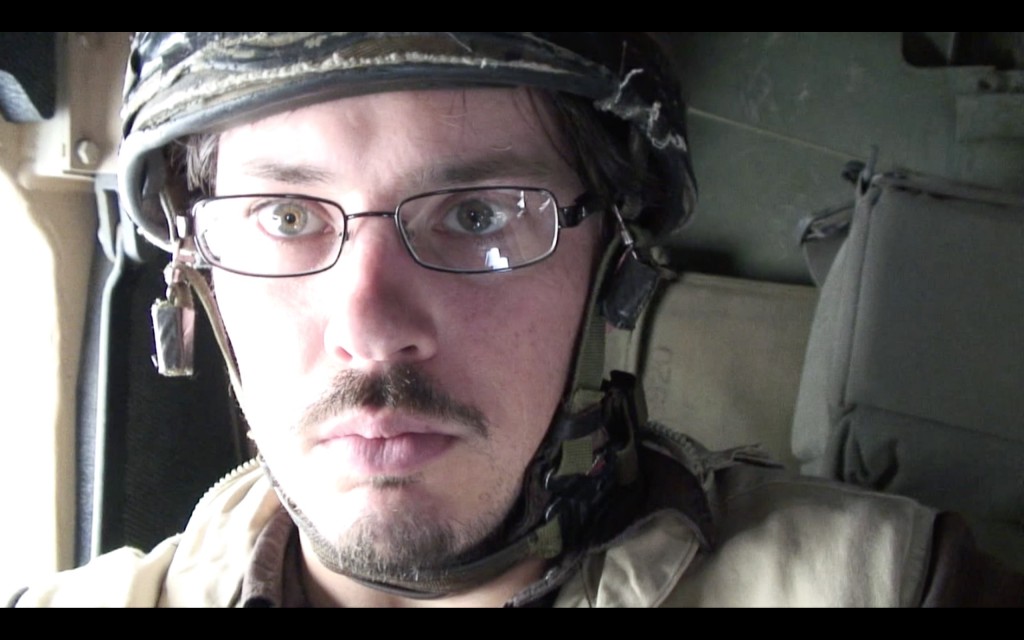 You see them on the battlefields patrolling the front lines and risking their lives.

But they are not soldiers, at least not in the traditional sense. They’re war correspondents.

These brave men and women travel to the most dangerous parts of the globe, all for the story. For many journalists, covering one war is enough. But there’s a small group of reporters and photographers who have made it their career to jump from one war to another.

On this edition of Global Journalist, we talked with David Axe, a former war correspondent who made a career covering the world’s worst conflicts, including Somalia, Iraq, Afghanistan, and the Democratic Republic of Congo. His work has appeared in numerous news outlets and he’s published a number of books, including the graphical novels War is Boring, War Fix and Army of God. He’s the founder and editor of an online collective of national security journalists, also called War is Boring.

Axe is the subject of the documentary “War Passenger,” which is out now on Vimeo and other online video sites. Robert Watson directed and produced the documentary.