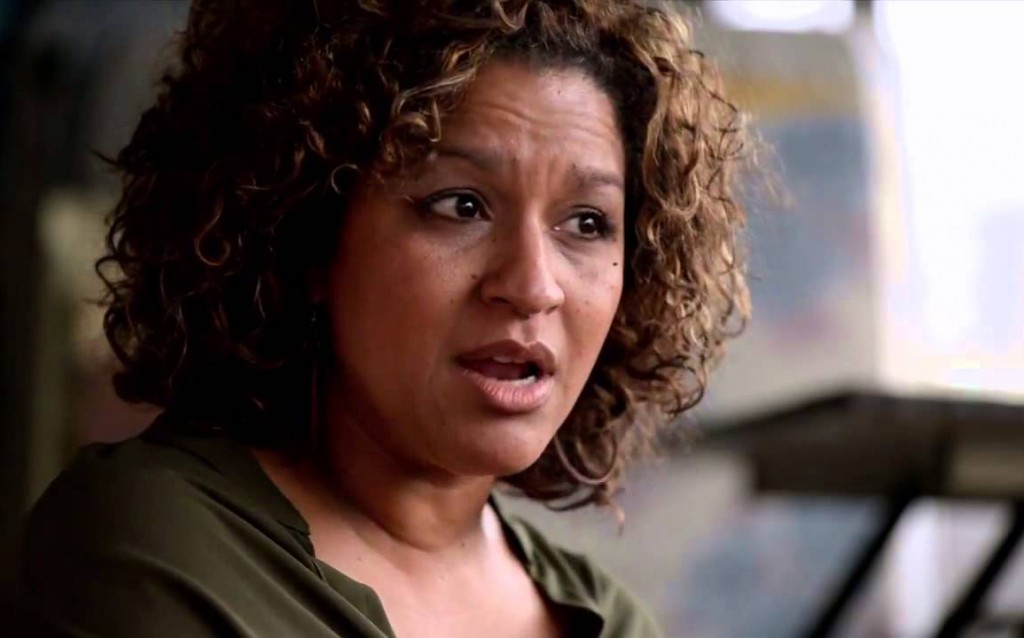 "The government guarantees impunity for these people and allows them to commit these kind of crimes."

The career of Tamoa Calzadilla embodies the challenges faced by independent reporters in Venezuela under President Nicolás Maduro and his predecessor Hugo Chávez. Once the head of the investigative team at Cadena Capriles, a media group that owned the country’s largest circulation newspaper, Calzadilla was demoted after the company was bought in 2013 by a group of pro-government Venezuelan businessmen, reportedly led by a polo-loving Chavista banker named Victor Vargas. The purchase was one in a series of acquisitions of critical or opposition-leaning media companies by the government or its backers that has left the country of 30 million with just a handful of independent outlets.

A few months later, as anti-government street protests spurred by an economic crisis shook the country, Calzadilla co-authored an explosive story using videos and house-to-house reporting to show that two men who died during the unrest were killed by government security forces. Calzadilla was then forced to quit the media group’s flagship newspaper, Últimas Noticias

Despite the setbacks, Calzadilla has moved forward. The story about the deaths earned her Columbia University’s Maria Moors Cabot Special Citation for outstanding reporting in Latin America. Now 44, she works for the Caracas-based website Runrun.es. She spoke with Global Journalist’s Inés Gaviria about cutting through government propaganda and the dangers of reporting crimes committed by Venezuelan security forces. Global Journalist: How does the Venezuelan government make it difficult for journalists to report?

Calzadilla: Chávez got used to preventing Venezuelan journalists from entering his press conferences, which is something that Maduro maintains. Only foreign correspondents have access to them. The government is extremely intolerant of [critical] questions. They choose who has the right to ask and who doesn't because they know which journalists favor the government and will use euphemisms to talk about the food shortages.

The ones who don't favor the government can't even think of asking them questions, and we don't have access to public information or government reports.

GJ: Doesn't this cause you to lose faith in journalism?

GJ: How well informed are people in Venezuela about the political and economic situation?

Calzadilla: People want to be informed but there's a lot of disdain for freedom of expression and information–disdain that is created by the government and spread to the citizens. People confuse propaganda with information. The excess of [government] propaganda is blinding people's judgment.

GJ: How dangerous was it to lead an investigation that showed that government security forces were responsible for the deaths of these men?

Calzadilla: Very dangerous. The people we reported on are still out there and have power. We feared for our lives while we were working on it and we still do. The government guarantees impunity for these people and allows them to commit these kind of crimes. One of the people we investigated is Freddy Bernal, one of the main police commanders in the country.

It’s very dangerous to report on anything related to the government because the judicial system has collapsed and now favors the powerful, which puts our lives and our job at a very high risk.

GJ: How supportive of you were the owners of your media company when things began to get difficult for you?

Calzadilla: When I was forced to quit [Ultimas Noticias], my colleagues and my editors backed me up. But not the owners of the company. They were the ones who confronted me. They tried to disparage my investigation. But soon enough I received the offer from Runrun.es to go work with them, and I'm very glad I did.

GJ: Do you think people outside Venezuela have a good sense of what's happening in the country?

Calzadilla: I think the international community doesn't understand the situation here. [People in] other countries tend to think that because Venezuelans voted for Chávez 18 times and once for Maduro that there is freedom of expression, the economic crisis is not so serious and that everything is a matter of perception. Our regional neighbors have always ignored Chávez’s violation of human rights because of oil-related interests.

When the protests started back in 2014, the international community started to pay attention to Venezuela, but there are still countries like Brazil who sell tear gas to the Venezuelan government that they use to attack protesters.