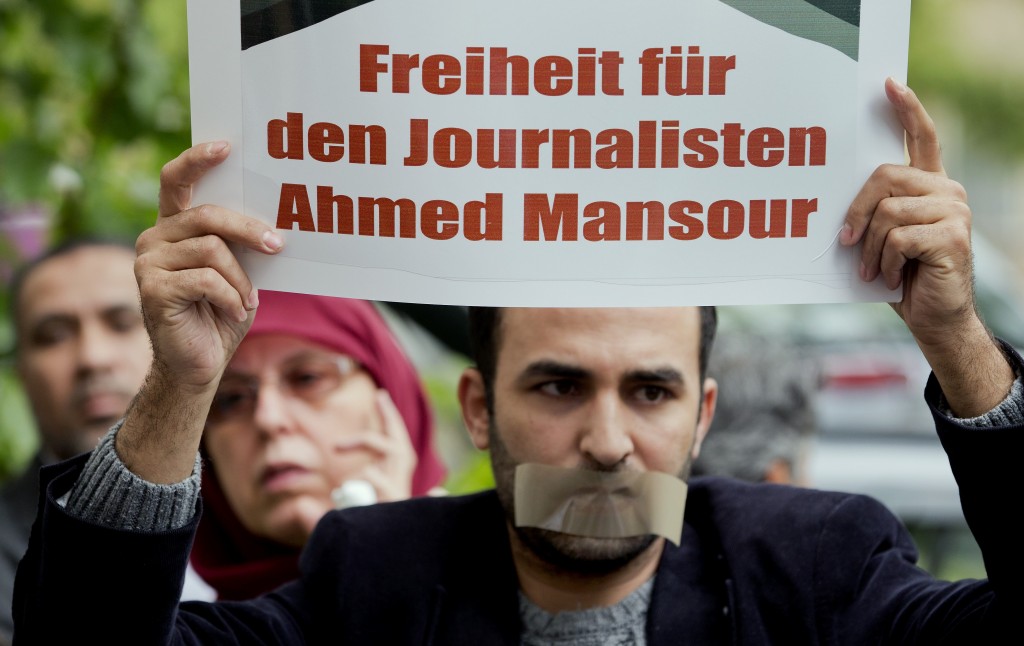 An al-Jazeera television reporter arrested in Germany at the request of Egypt has been released.

Ahmed Mansour, a British-Egyptian television correspondent for al-Jazeera Arabic was en route to Doha, Qatar, where the network is based, when we was detained June 20 at Berlin's Tegel Airport, the network said in a statement. He was released June 22 and prosecutors said they would not pursue his extradition to Egypt.

Mansour was arrested in connection with an Egyptian arrest warrant issued in 2014, after a criminal court in Cairo sentenced him in absentia to fifteen years in prison for torturing a lawyer in Tahir Square in 2011. Mansour and the network deny the charges and say they are politically-motivated.

A spokesman for Germany's foreign ministry said Mansour would not be extradited to Egypt given doubts about the Egyptian government's commitment to rule of law and the possibility that he would face the death penalty, the German news agency Deutsche Welle said.

The arrest came shortly before the second anniversary of the military coup that ousted former president Mohamed Morsi, an Islamist who became Egypt's first democratically-elected president in 2012. In the wake of the coup, Egypt has sentenced dozens of human rights activists, journalists and political opponents of the current military regime led by President Abdel Fattah al-Sisi. They include fellow al-Jazeera journalists Peter Greste, Mohamed Fadel Fahmy and Baher Mohamed. The three were arrested in 2013 and sentenced to 7 to 10 years in jail before being released after more than a year amid widespread international condemnation.

Relations between al-Sisi's government and Qatar, the Gulf country that owns al-Jazeera and which backed Morsi's government, have been frosty since the coup.

As one of the leading jailers of journalists in the world, Egypt uses the threat of jail to pressure journalists to self-censor, according to the Committee to Protect Journalists. Many journalists were arrested while covering protests, had their trials delayed and served prison sentences of more than one year.