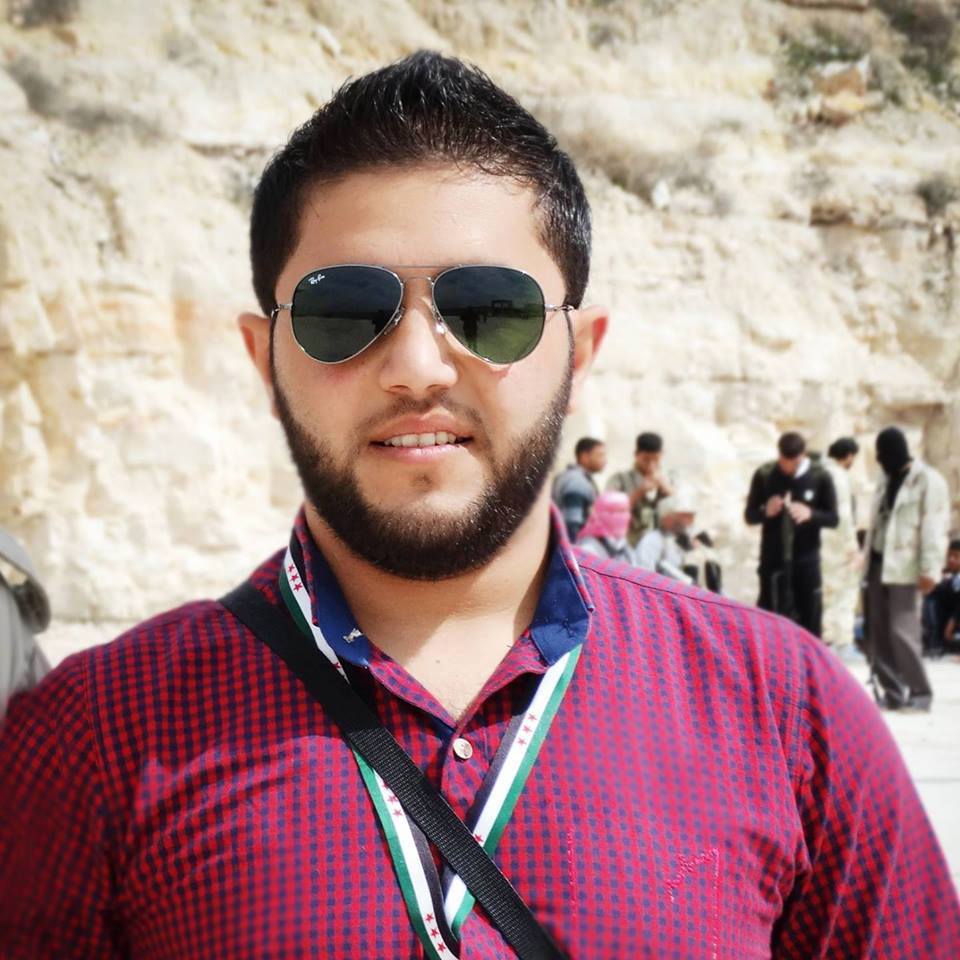 An al-Jazeera cameraman has been killed in Syria while covering clashes between rebels and forces loyal to President Bashar al-Assad.

Mohammed al-Asfar, 19, was covering fighting June 26 in the southern city of Daraa near the Jordanian border when he was killed by an artillery round. It was unclear whether he was deliberately targeted or hit by stray fire, the Committee to Protect Journalists said.

Al-Asfar started working for the Qatar-based broadcaster’s Arabic channel in March. The teenager was covering an attempt by rebel forces to gain full control of the city in an offensive that began June 25. More than 25 rebel fighters and at least 20 government soldiers were killed in the first day of the clash, according to the Syrian Observatory for Human Rights.

Al-Asfar’s death makes him the second Al Jazeera journalist killed in Daraa province since December, when al-Jazeera journalist Mahran al-Deeri’s car crashed after he turned the lights of his vehicle off to avoid gunfire by government forces. More than 80 journalists have been killed while reporting in Syria since the country’s civil war began in 2011, a figure that includes the executions of American journalist James Foley and U.S.-Israeli journalist Stephen Sotloff by the Islamic State (ISIL).

“Telling the story of their country’s civil war has increasingly made Syrian journalists vulnerable to both direct attacks and crossfire,” said Sherif Mansour, CPJ’s Middle East and North Africa program coordinator, in a CPJ report on Al-Asfar’s death.