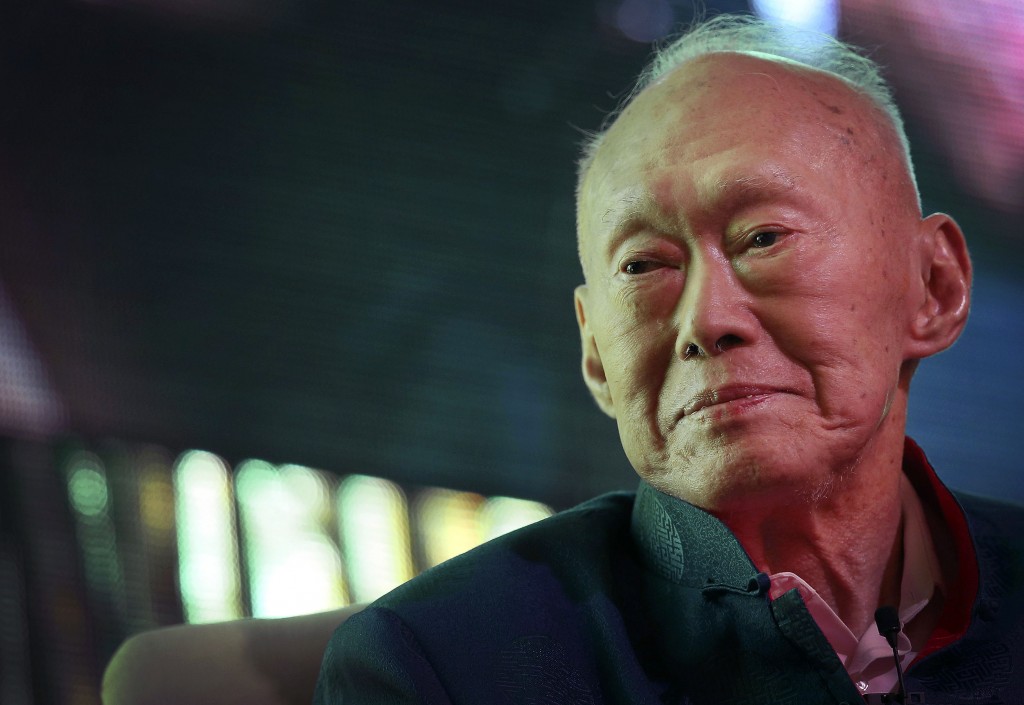 A Singaporean teenager who criticized the country's former premier in a profanity-laced online video entitled "Lee Kuan Yew is finally dead" may get a verdict on two criminal charges as soon as May 12.

Amos Yee, 16, plead not guilty to two charges May 7, two months after his arrest, outlets including Singapore's Channel News Asia and USA Today reported.  Yee faces up to three years in prison on a charge of insulting Christians in the video, in which Yee compares Yew to Jesus and suggests both Yew and Singapore's Christians were deceitful and power-hungry. He also faces a separate sentence of three months on a charge of obscenity for posting to his blog an explicit image that included the photos of the heads of Yew and former British prime minister Margaret Thatcher.

Yew, who was Singapore's prime minister from 1959 to 1990, died on March 23. He is credited with transforming Singapore from an impoverished nation to one of the world's wealthiest even as he silenced dissenting voices and kept a tight rein on the country's media. His son, Lee Hsien Loong, has been prime minister since 2004.

A third charge against Yee, for making offensive remarks against Yew, has been suspended, according to a report by the South China Morning Post. Yee has been held in jail after violating conditions of his bail, which included instructions not to post online content until the end of his trial, according to the Online Citizen, a Singapore citizen journalism site. Yee made a series of posts on his blog during his release and refused to take them down.