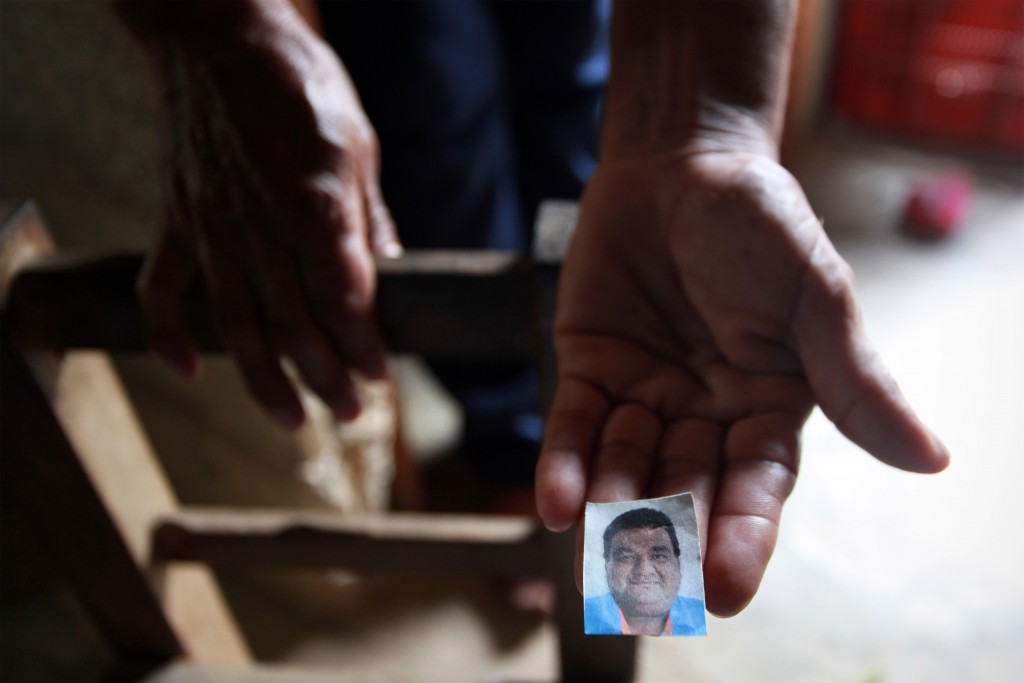 A Mexican radio journalist was found dead with four gunshot wounds following a series of reports on organized crime.

The body of Armando Saldaña, 52, was found May 4, in a white Ford pickup truck near the town of Cosolapa in the southern state of Oaxaca, according to the Latin Times. His body showed signs of torture. Local police are investigating Saldaña's death, but have not yet found any leads.

Morales, a host of a Saturday news show at the local La Ke Buena radio station, recently broadcast an investigative series the theft of oil from the state oil company o Petróleos Mexicanos, also known as Pemex, by organized criminal groups. Most Mexican journalists tend to avoid reporting critically on incidents related to organized crime out of concern for their safety.

Octavio Bravo Bravo, Morales's colleague, said he last saw Morales May 2 in Veracruz, according to the Committee to Protect Journalists (CPJ).

This is not the first time a journalist's death in the state of Veracruz has been connected to Pemex. In August 2014, freelance journalist Octavio Rojas Hernández was shot four times by a person who said he wanted to buy Rojas’s vehicle. Just before he was killed, the daily newspaper he had been working for, El Buen Tono, published a story on gas thefts from pipelines belonging to Pemex. Hernández was the only reporter for the newspaper in the area where the thefts had taken place.

At least four other Veracruz journalists have been murdered because of their work since 2011, according to CPJ. Mexico was one of the most dangerous countries for media workers and ranked 148 out 180 countries in the Reporters Without Borders’ 2015 World Press Freedom Index.