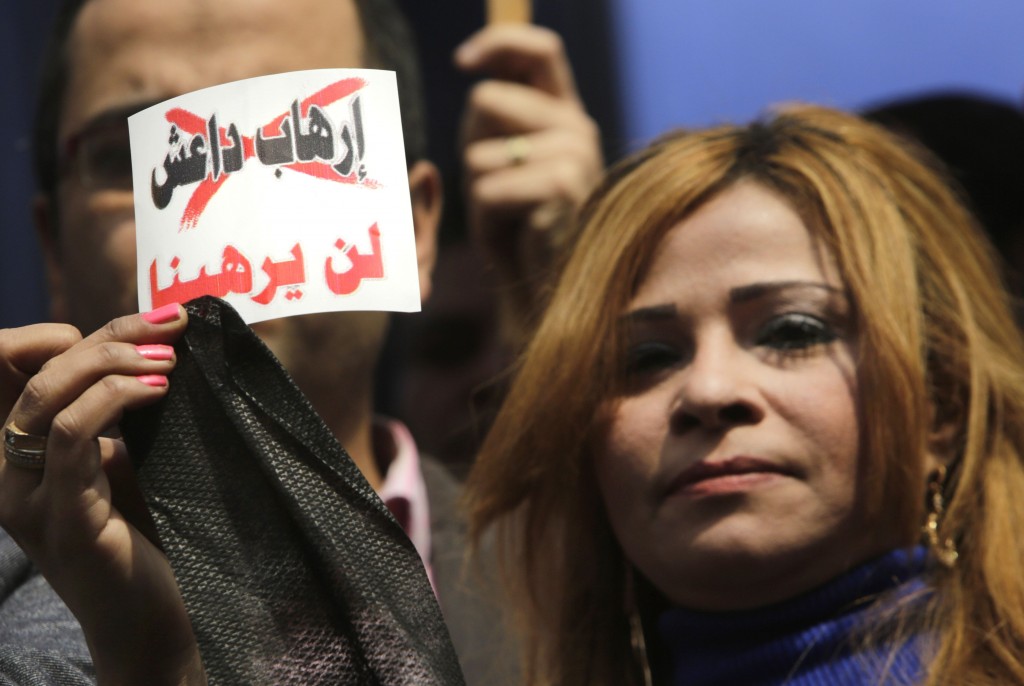 Libya's internationally-recognized government based in the eastern city of Tobruk has shared new information about the presumed murders of seven journalists who disappeared last year.

Sofiane Chourabi, a reporter, and Nadhir Ktari, a cameraman, of the Tunisian station First TV went missing in eastern Libya and September. They were killed by "terrorist elements," the government reported April 29, citing confessions from militants in custody.

In its April 29 statement the Libyan government said it had arrested two Egyptian and Libyans in the deaths of both groups of journalists, the press freedom group Reporters Without Borders said. It did not provide information about the dates of the killings or when the suspects were arrested.

Armed groups have battled for control of Libya since an uprising that began in 2011 ousted dictator Moammar Gadhafi. Libya's elected parliament is now based in Tobruk after Islamist groups took control of the capital Tripoli last year.