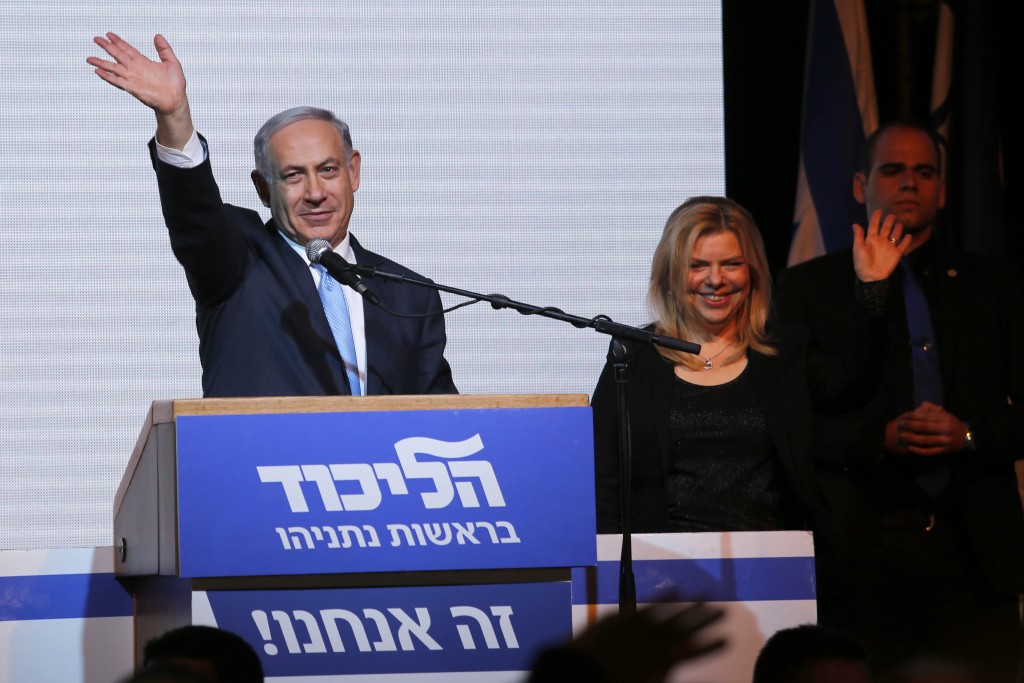 In the wake of Prime Minister Benjamin Netanyahu surprisingly wide election victory, Global Journalist examines whether Israel's politics have fundamentally shifted to the right on everything from security to the possibility of a Palestinian state.