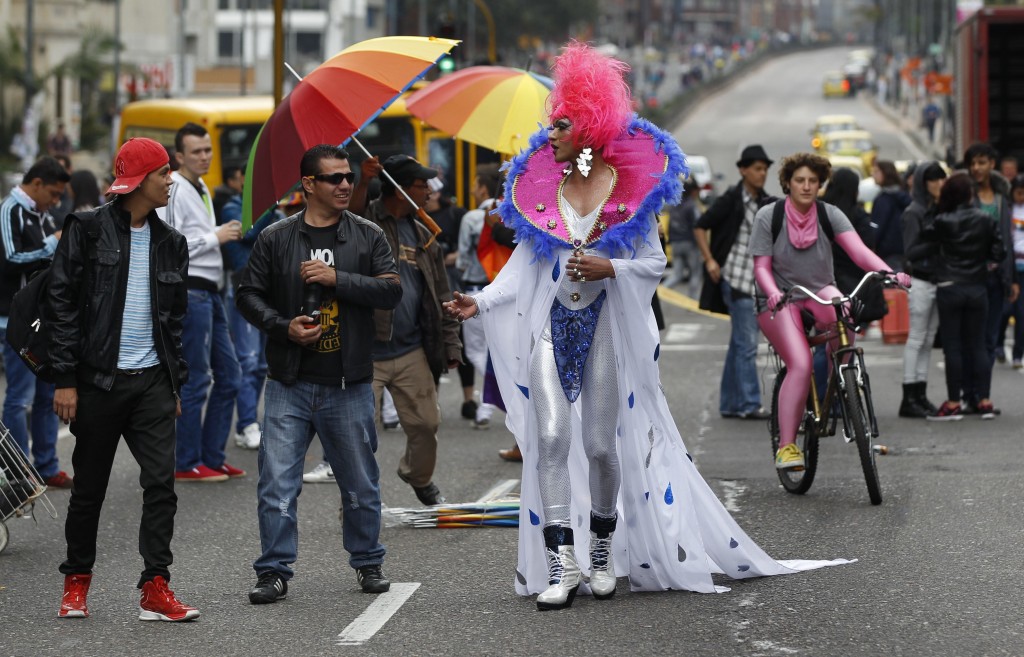 This summer, the United States Supreme Court will make a decision on whether to legalize same-sex marriage.

But some countries in Latin America have already done that, with Argentina, Brazil and Uruguay being three that have made gay marriage legal.

In this edition of Global Journalist, we look at gay rights in the region, and how some countries are actually going backwards in terms of gay rights.