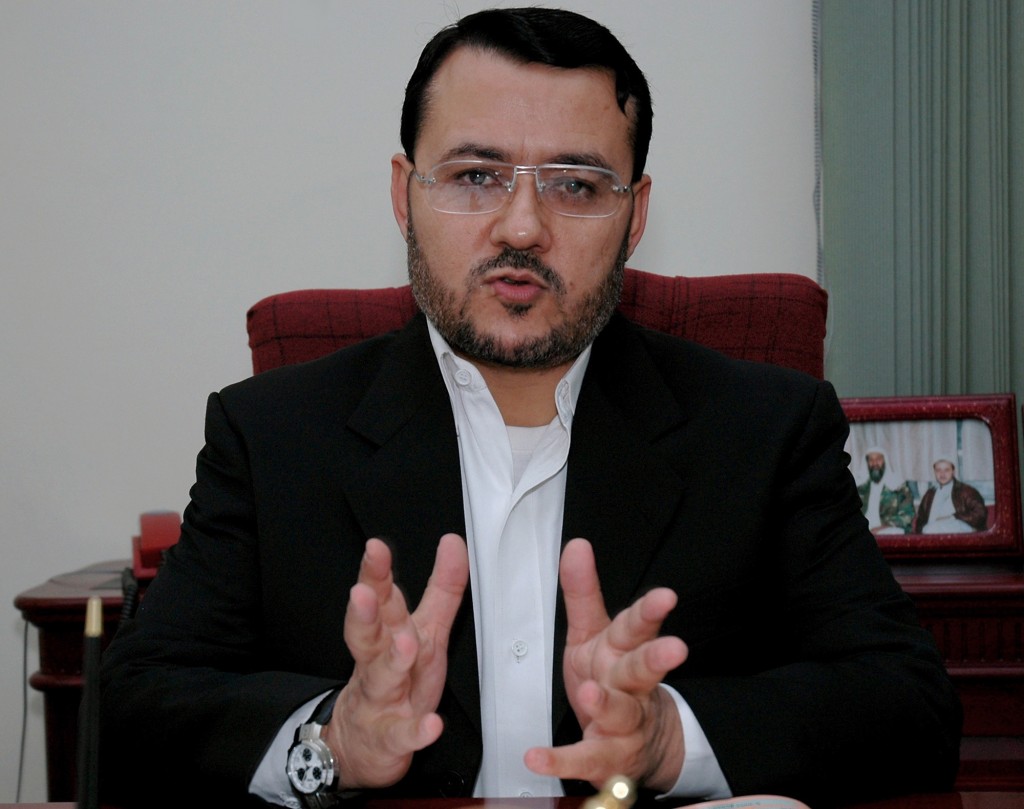 The U.S. has classified an al-Jazeera journalist as a member of al-Qaida and has put him on a watch list for suspected terrorists.

Al-Jazeera's Pakistan bureau chief, Ahmad Muaffaq Zaidan, was singled out in a briefing conducted by the National Security Agency, according to a May 8 article by The Intercept, an online platform that publishes documents provided by NSA whistleblower Edward Snowden. The document summarizes U.S. intelligence efforts to locate Al Qaeda couriers by analyzing metadata, according to The Intercept. Both Zaidan and al-Jazeera have denied the NSA finding.

One PowerPoint slide in the report from June 2012 shows Zaidan’s photo, name and terror watch list identification number. It also labels him as a member of al-Qaida, and notes that he is a member of the Muslim Brotherhood and  works for al-Jazeera, according to The Intercept.

The program the NSA uses to analyze the metadata is called SKYNET. It is a program that attempts to find suspicious patterns within location and communication information gathered from bulk call records, according to Engadget.

Zaidan, a Syrian national, has focused most of his work on the Taliban and al-Qaida. He has interviewed Osama Bin Laden several times and created a documentary about late al-Qaida leader’s years in Pakistan and Afghanistan, said Politico.

The Committee to Protect Journalists said it was deeply troubled by the report and the intensive surveillance of Zaidan. The information provided by the NSA reflects the normal behavior of a journalist maintaining contact with sources, said Bob Dietz, CPJ's Asia program coordinator.