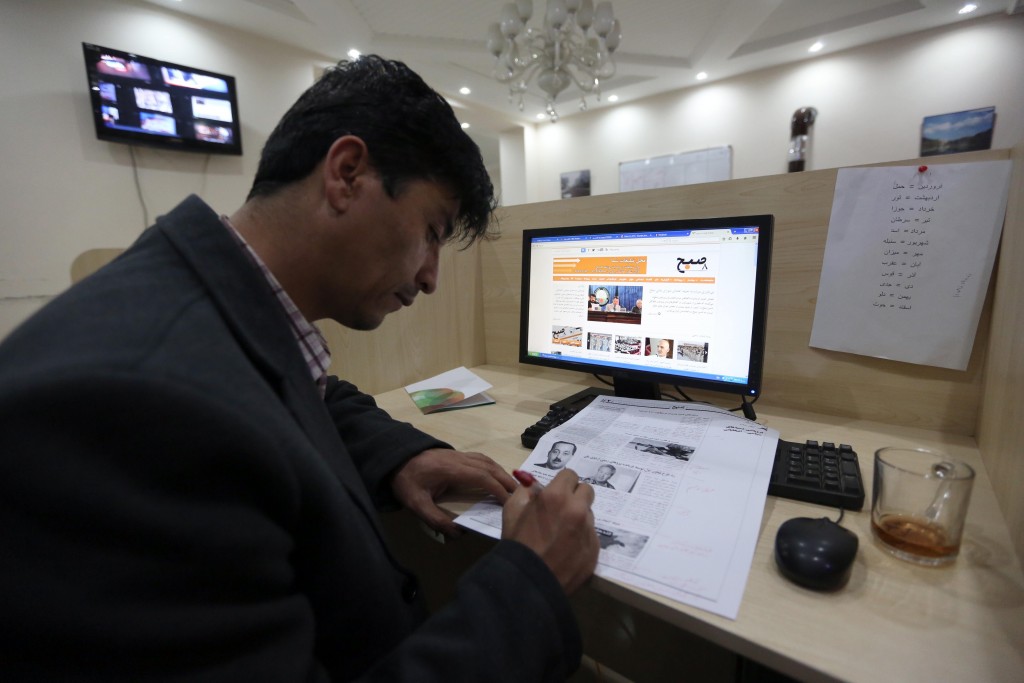 Afghanistan has dissolved a controversial media panel after criticism from journalists and civil society groups that the body was used to intimidate journalists who published criticism of the government.

The country's Media Violations Investigation Commission was terminated May 5 by Afghanistan's Minister of Information and Cultural Affairs AbdulBari Jahani, local media reported. The decision came after protests that followed the commission's decision to summon four daily newspaper publishers that published critical articles about the Ministry of Information and Culture, Human Rights Watch said.

The panel, which was once known as the Media Complaints Commission, was abolished by a 2009 media law. However soon after the law was passed, it was re-established it and renamed by a former information minister.

The commission regularly forwarded complaints by government officials against journalists to Afghanistan's attorney general for prosecution without investigating the complaints first, Human Rights Watch said in a January report, contributing to a climate of self-censorship. It has also summoned journalists and asked them to apologize for reports on public officials, including a case where a news agency reported on a gunfight between the bodyguards of two members of parliament in which 2,000 bullets were fired.

Human rights and press freedom groups including Reporters Without Borders welcomed the move. "We welcome this decision and we hope that it will soon be followed by others in the same vein," said Reza Moini, head of the group's Afghanistan and Iran desk, in a statement.