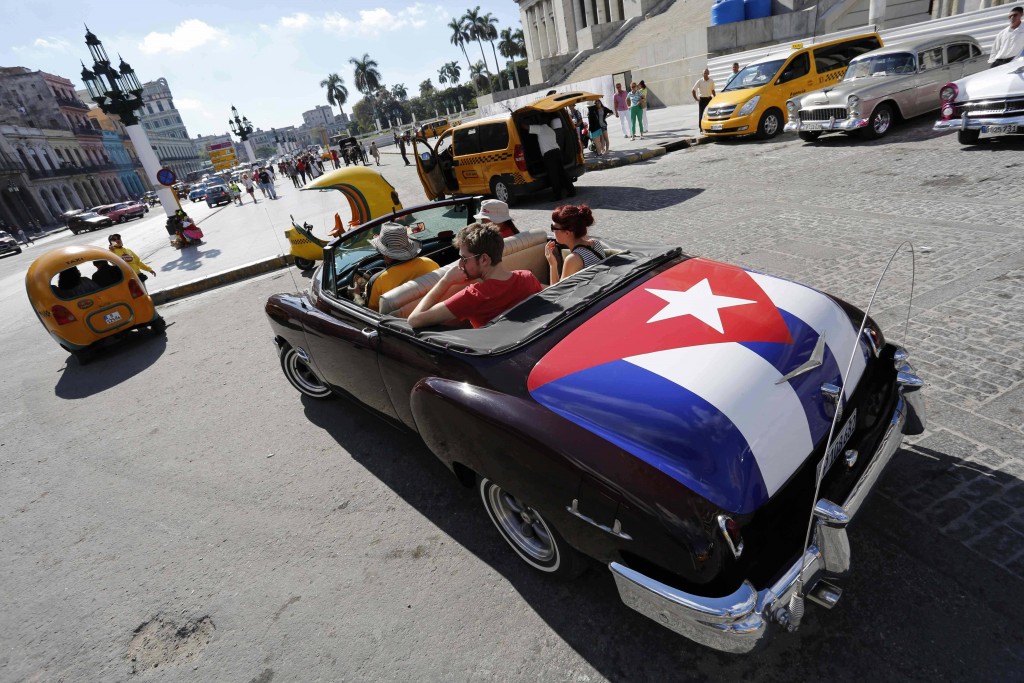 After more than 50 years of hostility and frozen ties with the United States, Cuba is preparing to open up to the world.

In this edition of Global Journalist, we look at what it’s like reporting in the Communist country, and what the restoration of diplomatic relations means for Cuba's economy and people.