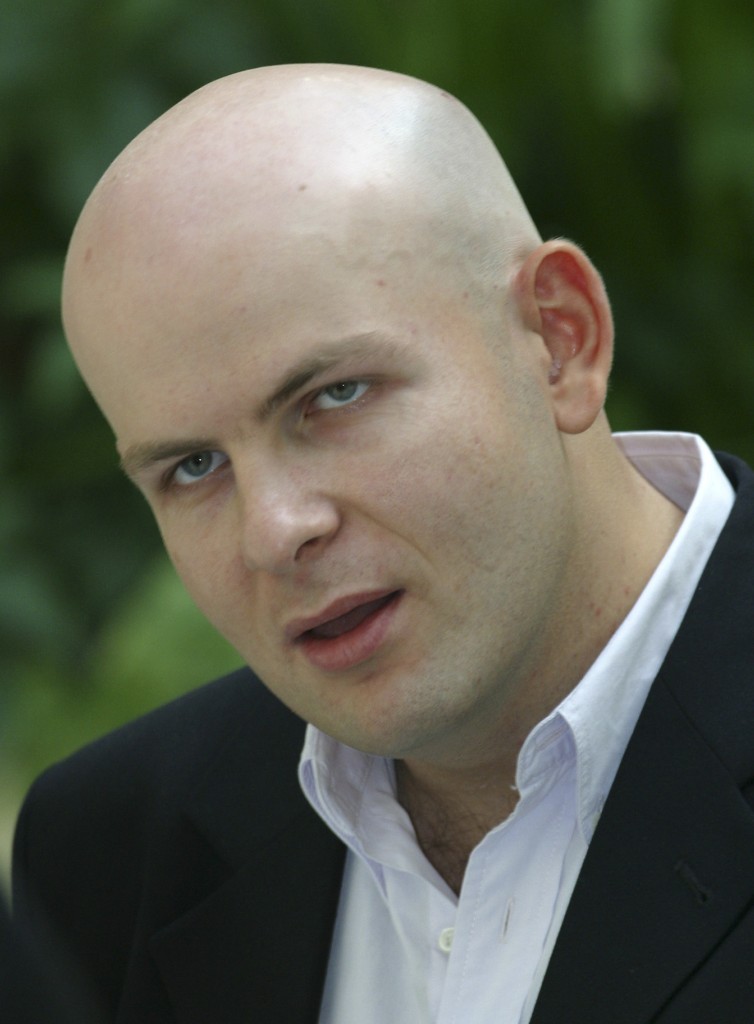 A Ukrainian journalist known for his strong pro-Russian views has been shot to death in Kiev, just days after a pro-Russian lawmaker and journalist were found dead.

Oles Buzyna, a 45-year-old journalist and the former editor-in-chief of Segodnya newspaper, was killed by two masked men April 16, news outlets including The Guardian reported. The assailants fled the scene by car.

Buzyna was known as an activist and ran for a seat in parliament on the Russian Bloc ticket in 2012. He recently resigned from the Segodnya newspaper, accusing it of censorship.

Russian President Vladimir Putin was told about Buzyna’s death during his annual televised call-in show and immediately said “this is not the first political killing in Ukraine; there’s a series of such killings,” according to the Associated Press.

The evening before, Oleh Kalashnikov, a former lawmaker and supporter of ousted Ukraine president Viktor Yanukovych, was found dead from a gunshot at his home in Kiev. Police have not said whether he was attacked or committed suicide.

Sergei Sukhobok, another pro-Russian journalist and co-founder of websites ProUA and Obkom, was allegedly killed in a fight with neighbors on April 13.

Ukrainian President Petro Poroshenko condemned the murders and said they are aimed at “discrediting the political choice of the Ukrainian people.”