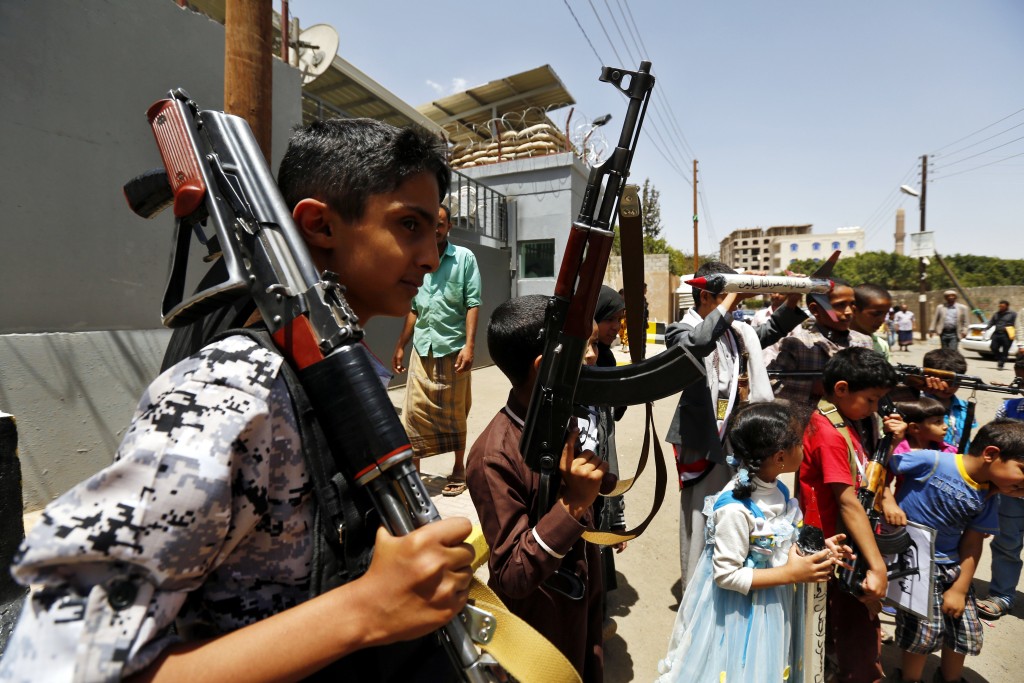 A Norwegian freelance journalist has been detained in the Yemeni capital Sana'a on suspicion of sping on Iranian-backed Houthi rebels.

Raymond Lidal, 28, was arrested in the early morning hours of March 29 by Houthi security forces while taking photos of Saudi-led coalition airstrikes on Houthi rebels from his home, news outlets including CNN reported. News of his detention was not reported for nearly two weeks.

Lidal was detained because he was in Yemen on a student visa rather than a journalist visa, Bergens Tidende, a Norwegian newspaper that published Lidal's work, reported.

In an interview Lidal did with a Norwegian newspaper two days before his arrest, according to CNN’s report, he said that the Yemeni authorities “don’t really like journalists without the proper papers…officially I’m here as a student.”

Lidal first visited Yemen in 2010. He has worked in Yemen since 2012 as a freelance journalist, and has contributed mainly to Norwegian media outlets including the state broadcaster NRK and Bergens Tidende newspaper.

Lidal reportedly spoke with his family briefly on April 9. He confirmed being held in Sanaa, had not been moved from the capital and was in good health, CNN reported. His exact whereabouts are still unknown.

Lidal reportedly spoke with his family briefly on April 9. He confirmed being held in Sanaa, had not been moved from the capital and was in good health, CNN reported. His exact whereabouts are still unknown.