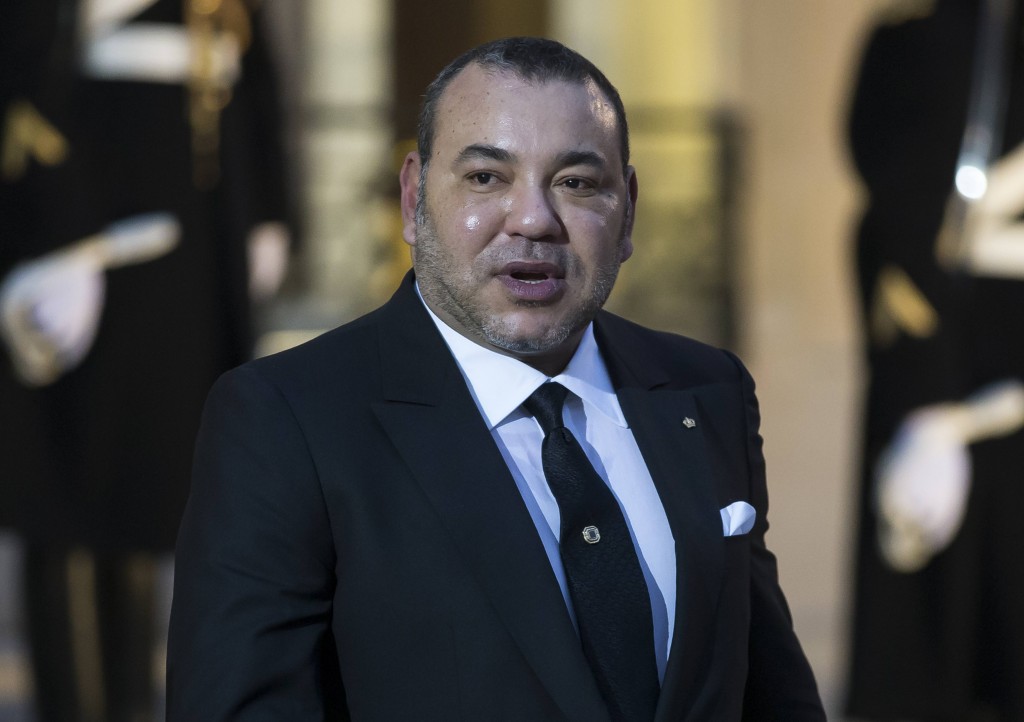 A Moroccan investigative journalist has been sentenced to 10 months in prison for adultery and starting a brothel in a case human rights groups say is an effort to intimidate the press.

Hicham Mansouri, a journalist for the Moroccan Association for Investigative Journalism, was also fined 40,000 dirhams ($4,042) at his March 31 sentencing, news outlets including Reuters said.

Mansouri was arrested March 17 at his home along with a woman and was accused of being in "the process of preparing the location for prostitution and participating in adultery with a married woman," the Associated Press said, citing a police statement. The woman was later found to be divorced. At the time of his arrest Mansouri had been working on a story about electronic surveillance, the news wire said.

Adultery is illegal in Morocco but the law is rarely enforced. During trial, the judge declined to hear witnesses for the defense and the evidence presented by the prosecution failed to support the charges brought by the government, the International Federation for Human Rights said in a statement.

The press freedom group Reporters Without Borders also condemned the sentence and said that it suspects the real target of the charges is Mansouri's employer.

"We firmly condemn Hicham Mansouri’s arbitrary arrest and conviction and we call for his immediate and unconditional release," said Lucille Morillon, a program director for the group, in a statement.

Morocco under King Mohammed VI is in the midst of a "sustained crackdown" on independent reporting, the France-based press freedom group said March 5. In February it deported two French reporters who were producing a story on Morocco four years after the start of the Arab Spring. The government also canceled a conference of investigative journalists in Rabat this year and barred a France 24 film crew from taping a public debate in January.