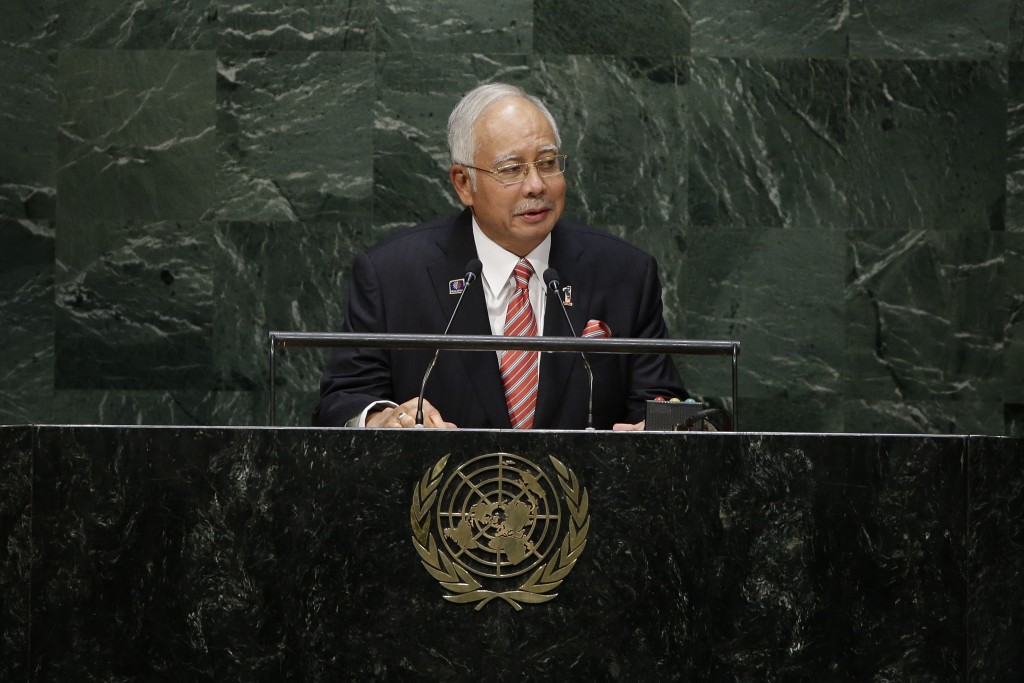 Malaysia's parliament has voted to strengthen a colonial-era sedition law criticized by the U.N. and human rights groups in a move that would give the government new powers to censor online media.

The sedition law is supposed to be in place to regulate speech deemed to incite discontent or religious tensions, but critics including a U.N. human rights office have said it is vague and used as a means to silence government critics.

“These proposals are particularly worrying given that the Sedition Act has been applied in many instances to curb the legitimate exercise of freedom of expression in Malaysia – including through the arrests of individuals for merely tweeting their criticism of government policies and judicial decisions,” said the U.N. High Commissioner for Human Rights Zeid Ra’ad Al Hussein, in a statement.

These changes were part of an anti-terrorism bill the government said was aimed at tackling threats from Islamic extremists.

Prior to the 2013 elections, Prime Minister Datuk Seri Najib Razak promised to abolish the British colonial-era Sedition Act, which had long been considered as a device to gag free speech. However, Najib went back on his pledge last year, announcing the act would be retained and "strengthened.”

"In order to realize our goal of building a stable, peaceful and harmonious state, the Sedition Act has been maintained,” he told reporters for a state-owned television channel Thursday.

He also responded to critics who pointed out his change in opinion regarding the sedition law.

"You have to bear in mind that circumstances change,” he was quoted as saying by The Star, a Malaysian newspaper.  “From time to time, we need to re-evaluate things, and leaders are allowed to change their mind when it comes to doing what is best for the rakyat [people].”