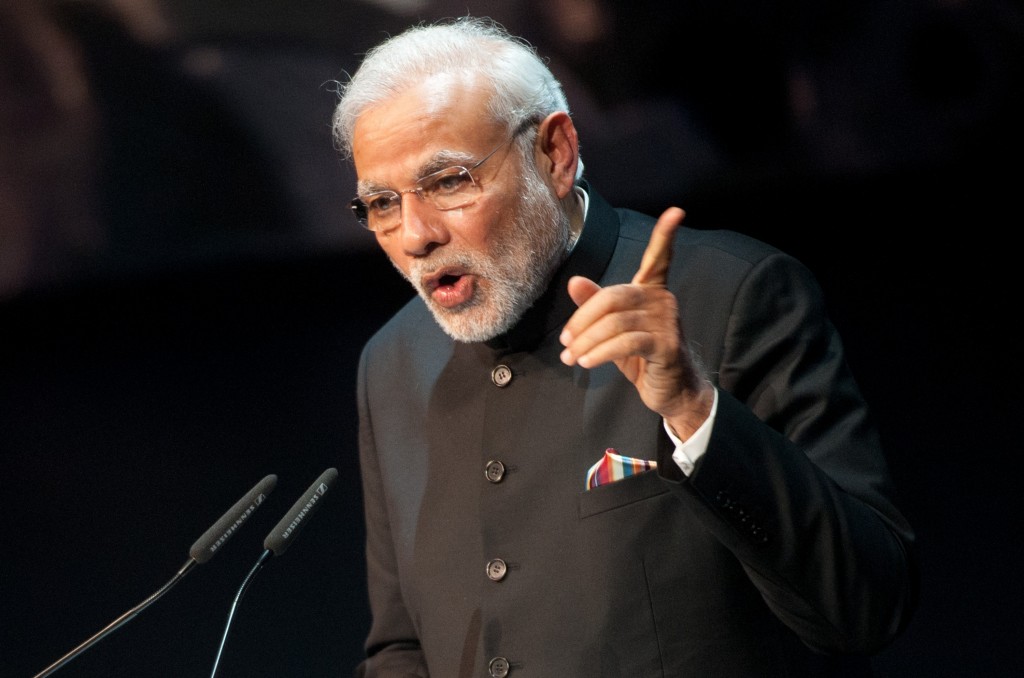 Al-Jazeera English will resume broadcasting in India after authorities ordered the Qatar-based channel off the air for five days for displaying maps that showed portions of the disputed region of Kashmir as part of Pakistan and China.

The ban, imposed from April 22 to April 27, came after a ministerial committee reviewed the "incorrect map" repeatedly aired by the news channel, news outlets including Agence France-Presse said.

During the channel's suspension, it aired a blue screen with a note saying "as instructed by the Ministry of Information and Broacasting, this channel will not be available."

#NLalert: Today is the first of the five-day ban on Aljazeera in India. http://t.co/Ktvd9GcnJb pic.twitter.com/riRn29CzTP

Kashmir is a sensitive topic for both India and Pakistan. The two countries have fought three wars over the mountainous region since 1947, and it is now divided between them.

The network released a statement after the ban was announced protesting the move as censorship and noted that the maps showed portions of Kashmir under India's control as part of India.

"This is the latest in a series on ongoing issues," said Al Antsey, managing director of al-Jazeera English. ". Our journalists have not been granted visas for years now...We approach India like we do any other country - showing the world the positive and the negative, the humanity, and the diversity."

The ban also drew condemnation from the press freedom group Reporters Without Borders. “This sanction should never have been imposed on Al-Jazeera and just reflects the government’s growing intolerance of any journalism it does not agree with,” said Benjamin Ismaïl, the head of the the press freedom group's Asia-Pacific desk, in a statement.

The move comes after Prime Minister Narendra Modi's government banned the March airing of a BBC documentary about a 2012 gang rape and murder that made headlines around the world.